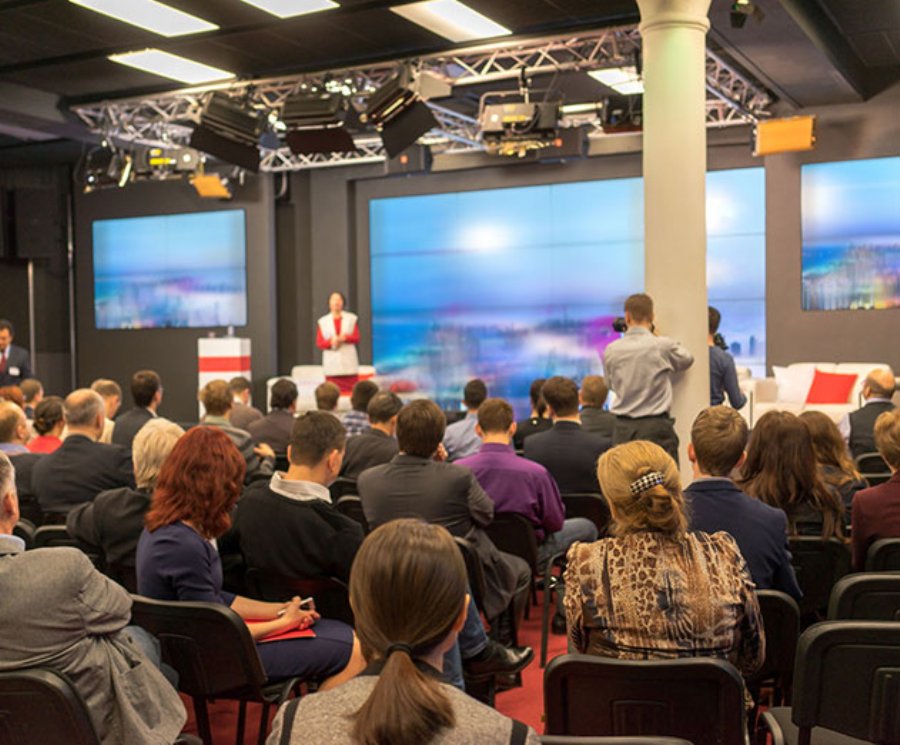 
8,168
VisionMobile hosted a first of its kind, Future Developer Summit, on October 4, 2016 in Santa Clara. The event was organized in association with Catchy Agency and was hosted by Intel at their Executive Briefing Center.

Unanimously, the group rated the event a huge success with an overall satisfaction of 9 out of 10. The exclusive, invite-only setting lent itself well to sharing insights not found elsewhere. As Matt Asay, from Adobe said, "VisionMobile could not have possibly assembled a more qualified and interesting group of individuals to discuss this important topic.”

Three major themes were discussed and debated at the Future Developer Summit:

There is no set standard for measuring Developer Relations RoI - or what can be aptly called the Return on Developer Investment. “Developers touched” is a meaningless metric;” said Andreas Constantinou, CEO and Founder at VisionMobile. “Some dev relations executives are using net promoter score (NPS) measurements; others are using activity-related metrics like GitHub stars or commits; others measure success in terms of apps in store and apps using signature APIs. Some go as far as to a measure the funnel from developer interest to app engagement. But there is no standard way of measuring the effectiveness of developer-facing activities, from sample code and how-to [tutorials], to hackathons and expert access.” To address this problem VisionMobile has just released its Developer Program Benchmarking Research that benchmarks 15 leading developer programs based on what 16,900+ developers think about them - what they expect from developer programs and how they score each program they use in terms of these features.

2. Quality of apps, not quantity

Another theme discussed was the need for quality, not quantity of applications at the start of an ecosystem, particularly in the case of B2B ecosystems like Slack and Intuit.  Some of the most established B2B software platforms are extremely diligent with the app approval process; for example with one platform only 2% of apps submitted pass the first review which includes a 1-week-hands-on testing, usability and security review. That focus on quality is paramount for the platform to build credibility and reputation with end users.

Another  theme discussed was  the organizational structure of developer relations or advocate teams. The internal position of the team is cardinal; whether developer relations sits under sales, marketing, product or business development, has a direct impact on how its success is measured; and ultimately how effective it will be. Pairing developer advocates with business development is also a best practice for taking developers from the “why you should build for this platform” to the “what apps” and finally the “let me show you how”.

To register your interest for the next invite-only Future Developer Summit, sign up at www.futuredeveloper.io.

Feedback collected by VisionMobile proved the return on effort to be spectacular.  Unanimously the group voted to continue to gather and keep digging deeper into how future developer personas continue to evolve. As one attendee commented: “You brought together a fantastic group of developer marketing/relations people and I learned a lot during the session.”

The Future Developer Summit will be held bi-annually so stay tuned for Key Learnings from the next one!