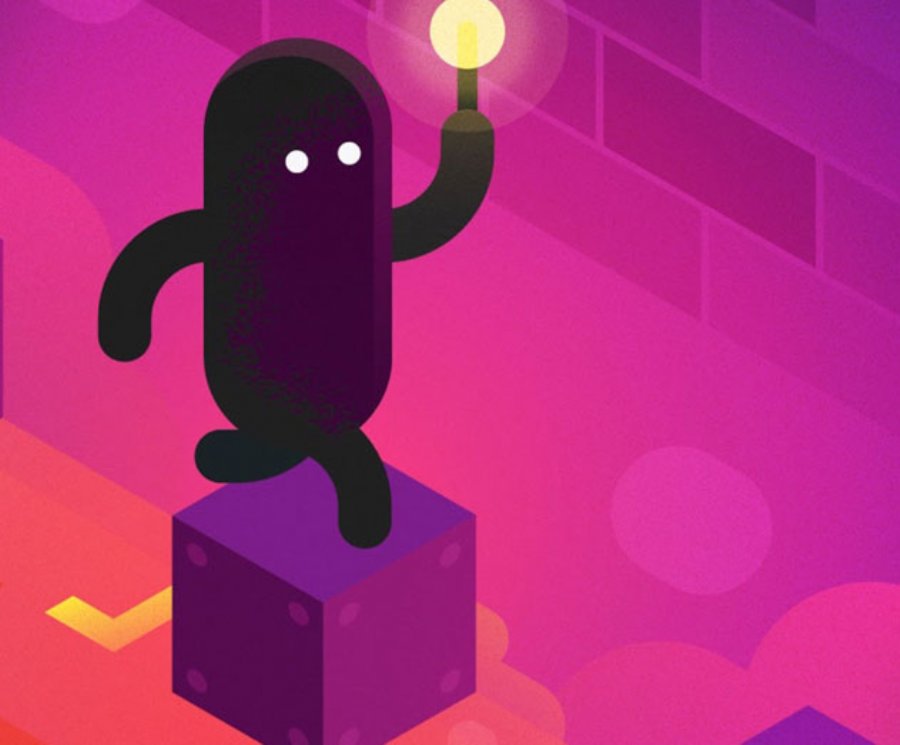 
2,347
Google will debut a new Google Play Indie Games Festival on September 24th in San Francisco. At the event, gamers will have an opportunity to play and vote on new and unreleased indie games from game developers in the US and Canada.
The festival is free and open to the public, however it does require pre-registration. During the festival attendees will be able to play each of the featured games, interact with developers, and vote for their favorite five games. After the voting session, the top 15 games will be presented on stage and a judging panel of industry experts will select the top three games.
Google had over 200 submissions from developers to participate and out of those submissions have picked 30 games to participate in the festival, many of which are indie games that are not yet available publicly. You can see the list of games here.
The winning developers will receive prizes including Google Cloud credits, NVIDIA SHIELD Android TVs and K1 tablets, Razer Forge TV bundles, and more.