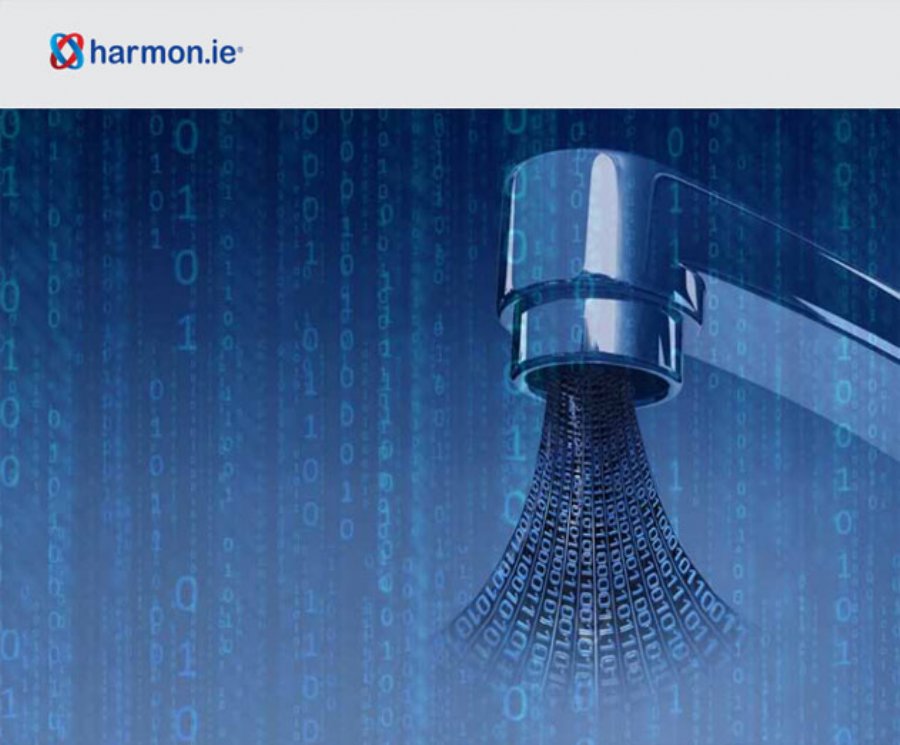 
1,445
Enterprises continue to struggle with security issues as IT departments fight what seems to be a losing battle as they struggle to protect data.
On specific problem is unintentional data compromises caused by sloppy employee mobile practices. A report by Harmon.ie outlines this ‘Rogue IT’ phenomenon, which occurs when workers circumvent organizational controls by exploiting unsanctioned IT resources that are outside the supervision of corporate IT.  Examples include workers storing corporate documents on publicly available ¬file sync and store services, such as Dropbox.
Harmon.ie commissioned the anonymous survey of 500 business IT users working in US and global companies. They found that IT professionals fear of a data meltdown due to compromised documents lost via unsecured ¬file sync services tops the list of concerns, with malware downloaded via third-party apps second; and viruses ranking third.
Specifically the report points out that:
- 41% of US mobile business users have used unsanctioned services such as Dropbox or Google Docs to share or sync ¬files, despite 87% saying they are aware that their company has a document sharing policy that prohibits this practice.
- More than one third (38%) of respondents said that a document shared using an unsanctioned service reached an unintended recipient, and one in four (27%) reported a data breach and negative consequences as a result.
The full report is available here.