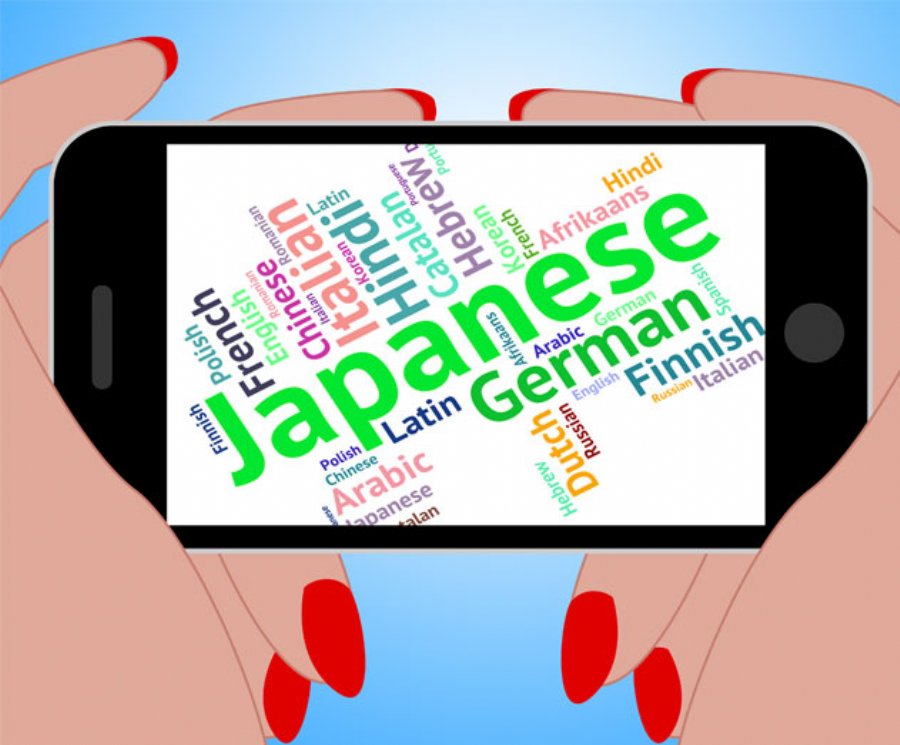 
6,276
One Hour Translation has released the results of a new survey which provides insights into the most popular languages that English-language apps are translated into by app publishers in the United States and United Kingdom.
The data was collected in first quarter of 2016 and shows that 28% of all mobile applications written in English by U.S. developers are intended for localization in Spanish, Portuguese and Italian. In the United Kingdom, that rate is rises to 55%.
The survey examined 2,500 Android apps on Google Play and iOS apps on Apple’s App Store developed in the United States and the United Kingdom.

Other insights from the study include: 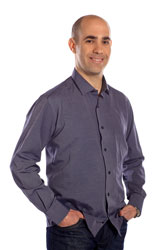 - Other popular translated languages among U.S. developers are Japanese (9%), Mandarin Chinese (8%) and French (6% for France French and 1% to Canadian French).
“Mobile app developers are thinking of ways to reach their target audience beyond the markets they usually work in, and they know that the way to do this is by localizing their apps,” says Yaron Kaufman, Co-founder and VP Sales and Marketing of One Hour Translation. “In order to help app developers penetrate new markets, One Hour Translation offers a wide range of translation solutions for mobile apps across all platforms.”