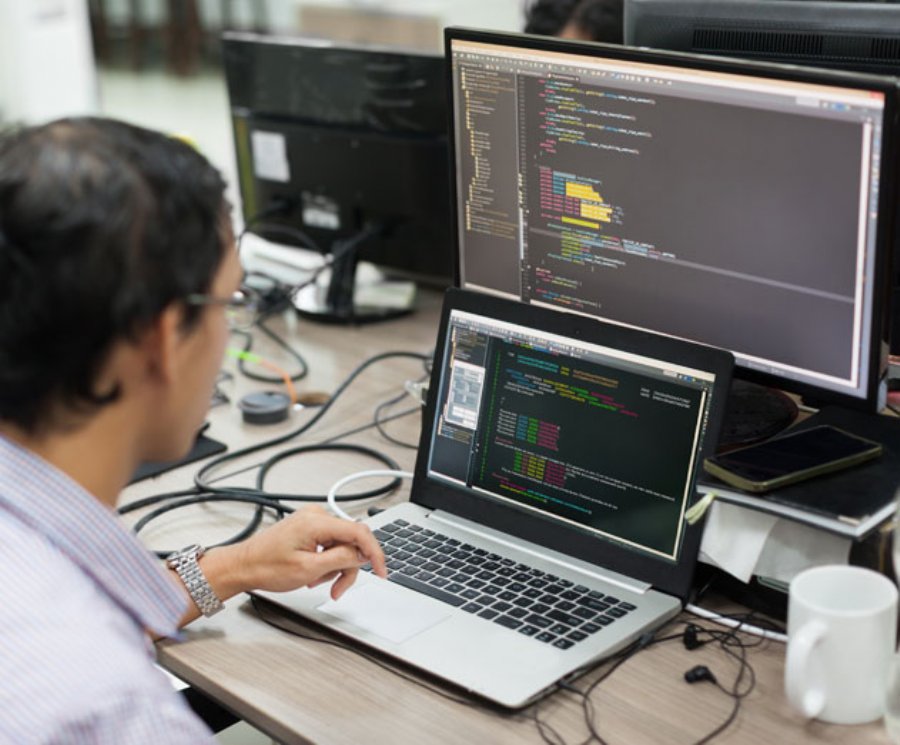 
8,000
A recent Forbes report shows that developers lead the way in overall compensation among tech jobs. In fact, the report shows that the top ten highest paying jobs are all for developer employment covering popular technologies and programming skills.
Here are the ten paying developer jobs with average salaries offered in the Forbes report:
Software Architect – $116,267
Data Scientist – $109,399
Devops Engineer – $106,045
Software Engineer – $98,304
Java Developer – $98,304
Mobile Developer – $96,133
Frontend Developer – $92,133
Software Developer – $87,185
Database Admin – $87,025
.Net Developer – $83,936
Another indication of how hot the developer job market is can be gleaned from commentary from CEO Mehul Patel, Hired.com, which offers a platform for developers to engage individually with companies for job opportunities. In a blog post he recently commented that since the company’s inception in 2012, “We’ve had nearly half a million individuals apply to be a part of our marketplace. We’ve had more than 100,000 interview requests and $15 billion in offers.”
Further insight can be seen from a recent report by Robert Half Technology that outlines the top desired developer skillsets broken down over nine regions of the US. In that report, .Net development was the top desired skill in three out of nine regions of the US (West South Central, Mountain, and East South Central). You can read more about those findings at the link below.