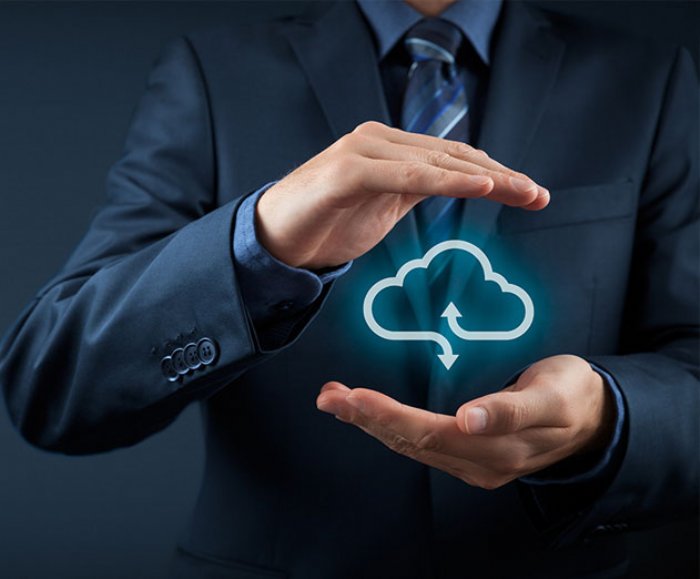 
12,091
We recently visited with Andrew Humber, Head of Marketing at Webscale, to learn about recent updates to the company’s application delivery platform.
ADM: Describe Webscale’s technology.
Humber: Webscale gives e-commerce and enterprise customers complete control over their web applications, delivering infinite scalability, high performance, security and monitoring in a single platform. Webscale’s patented technology looks ahead of demand, taking the necessary actions to ensure websites stay fast and available, even during periods of high demand.
ADM: What’s the industry problem does Webscale’s technology solve when it comes to managing apps in the cloud?
Humber: The migration of applications from development to operations – the core of the DevOps model – is a migration that has hit barrier after barrier, each of those representing delays in bringing an application to market.  At the crux of the problem is the circular process of “develop, iterate, test in a production-like environment, create successively better iterations, and re-test” until the app is certified to be production-ready.
Much of the problem is scaling: can the app scale with demand from users on the network?  Scaling is a challenge left not just to applications, but also (historically) to a traditional Application Delivery Controller (ADC) – essentially the traffic director for user inquiries, such as those encountered by retailers during peak periods.
However, slow or nonfunctioning checkouts, or, worse, entirely non-responsive sites, cause user experience friction that can result in shopping cart abandonment. For example, according to a past Kissmetrics study, 47 percent of consumers expect a webpage to load in two seconds or less, and after three seconds, 40 percent of people will abandon that webpage. For an e-commerce business making $100,000 per day, a mere one second delay could result in $2.5 million in lost sales every year.
To ensure high scalability to meet such demands, an Ops team faces the acid test of having to deploy multiple ADCs and multiple e-commerce application servers rapidly, in response to actual demand.  But that is a complex, slow and extremely costly proposition – and what has hampered the “go live” of apps to production for years.
Webscale helps solve this problem offering a cloud-based software ADC, delivered as a service, and capable of scaling out application infrastructure in minutes. This rapid deployment model allows Ops teams to test for the massive scalability they can expect the app to endure during peak demand.
ADM: I thought that the whole idea of the cloud was that it scales easily, why do companies need Webscale then?
Humber: Running an application or server instance in the cloud isn’t enough to ensure elasticity and scalability. Cloud providers can’t predict demand, and therefore scale out reactively, which can be too slow or too late, thereby degrading performance, frustrating customers and impacting customer revenue.
Predictive scaling solves these issues by getting ahead of the load and right-sizing the architecture to meet the current and short-term forecasted demand. It does this in real time, and without any manual intervention. In addition, Webscale supports multi-cloud, meaning its service can be deployed across all cloud providers, as well as across hybrid clouds that may use a combination of on-premise hardware assets and the public cloud. 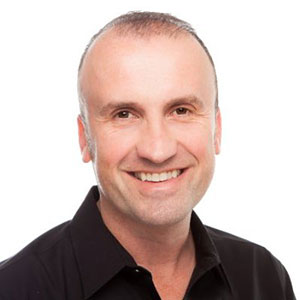