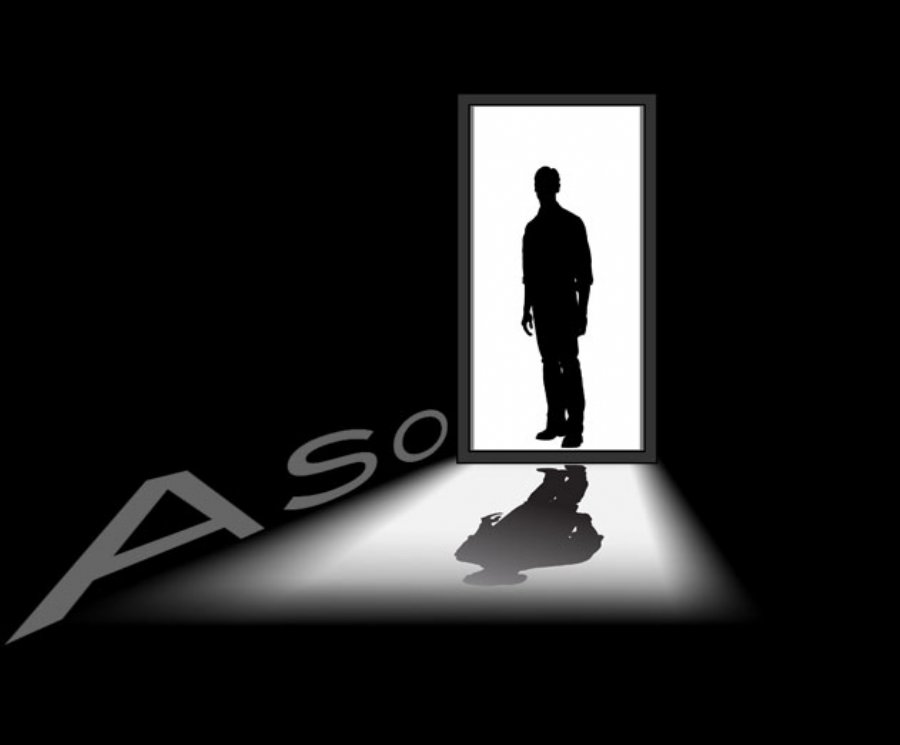 
20,355
App stores are densely saturated and constantly growing. With over 1,000 new apps added every day to Apple’s App Store alone, getting their apps discovered is a leading issue faced by mobile app developers today.
One of the most important methods of maximizing marketing efforts for an app is App Store Optimization (ASO). ASO is the process of optimizing an app's placement in search results within the app stores. ASO shares some of the same core principles and similarities as SEO, such as keyword emphasis, diagnostic monitoring and continuous improvement.
However, ASO is a relatively new phenomenon and is often overlooked by most app developers as they are only just discovering the power ASO has to help increase app store downloads and overall app distribution strategies.
Matomy Media Group recently conducted a survey which found that 80% of app developers don’t use any ASO service whatsoever. In light of these remarkable results, we’d like to present some the basics of what makes ASO so important and easy ways to begin your own ASO process.

Read more: http://www.matomy.com/This content is made possible by a guest author, or sponsor; it is not written by and does not necessarily reflect the views of App Developer Magazine's editorial staff.