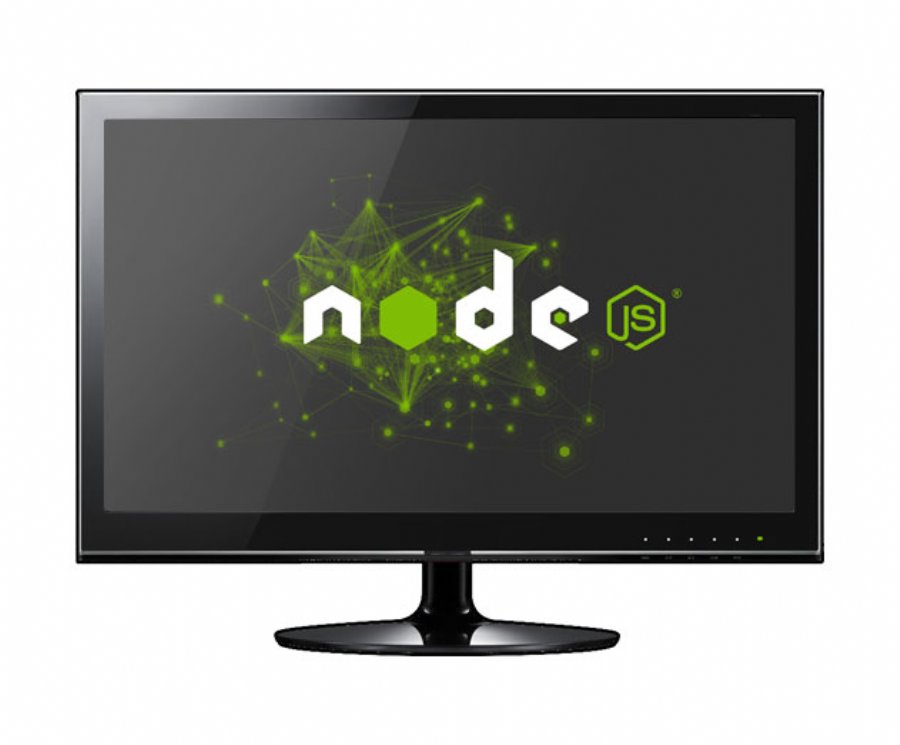 Learn Why Node.js is an Open Source Juggernaut