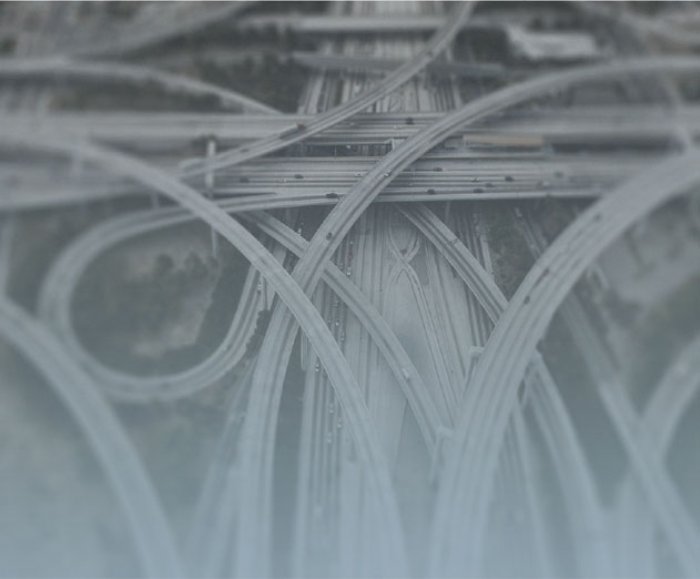 
15,424
HP Networking has launched the new OpenSwitch community and a new open source network operating system (NOS).  HP, with the support of Accton Technology, Arista, Broadcom, Intel, and VMWare, are offering the community-based platform that provides developers and users the ability to build data center networks customized for unique business applications.
The newly formed developer community and Linux-based OpenSwitch NOS early release code will help developers address evolving business and web-scale networking needs in the industry. The OpenSwitch Community establishes a virtual innovation zone where developers and users collaborate to exchange information, test theories and innovate to create better, higher quality, and more secure network operating systems.
The new open source NOS bypasses traditional networking models which are based on a closed, proprietary and vertically integrated model which does not allow customers, or their software and integrator partners, to innovate and tailor their networks to meet their business needs due to the lack of access and the ability to modify NOS source code.
The new open source NOS is based on open standards which allows developers to engineer networks to prioritize business critical workloads and functions, delivering users an improved experience. Networks based on an open NOS will also remove the burdens of interoperability issues and complex licensing structures that are inherent in the proprietary model.
By decoupling the underlying switch hardware from the network operating systems that run on it, HP and the other early contributors of the OpenSwitch Community are seeking to enable enterprises and large web-scale companies to innovate and engineer purpose-build data centers without the constraint of vendor lock-in.
As part of the Open Switch Community, developers and users will build upon the newly released NOS, which includes the following:
- A fully featured NOS with L2/L3 protocols support with fully-featured L2/L3 control plane stack, traditional and programmatic, declarative control plane.
- Open source cloud database for persistent and ephemeral configuration
- All inter-module communication is through system database
- Universal API approach: CLI, REST, Puppet/Chef, Ansible