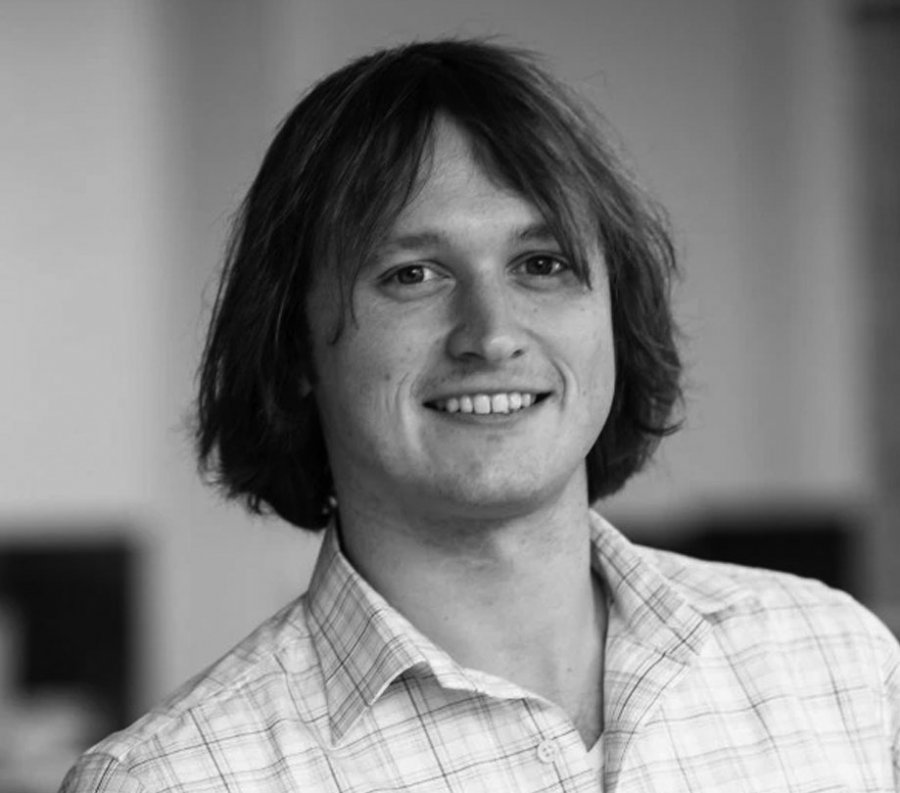 Brian Rue, CEO, and Co-Founder of Roller discusses 2022 development productivity predictions, why the average amount spent for developer tools will rise, why increased productivity will be needed in 2022, how Rollbar is becoming a part of AWS Partner Network Global Startup Program, and more.

Brian Rue is the CEO and Co-founder of Rollbar, an SF-based provider of real-time error monitoring Software as a Service, where he leads the company’s overall strategy and direction. Brian founded the company with Cory Virok in 2012. Prior to Rollbar, Brian was the CTO and Co-founder of Lolapps, a leading publisher of independent games on social networks and mobile platforms. Brian attended Stanford University where he studied Management Science and Engineering. Rue shares his 2022 predictions about developer tools, development productivity, how Rollbar recently joined the AWS Partner Network Global Startup Program, and much more.

Increased productivity will be needed

The average spend on tools per developer will go up

This is because average developer compensation is going up, especially at the highest level, and that is going to shift the balance of build versus buy for tools. Historically developers have often built their own tools but as hiring developers gets expensive, and tools get more sophisticated and standardized, there is a shift from build to buy. And it will be worth buying more effective tools to empower developers to be more productive (and thus cost-effective).

2022 Development productivity will get more measurable.

Organizations and developers will begin to accept more measurements of developer productivity. Historically developers and managers have pushed against the idea of measuring productivity because metrics have been poorly aligned to true productivity. The ability to measure from line of code to true business productivity that is coming into play will have an impact. And the cost of development will lead to businesses being forced to look at real ROI.

Recently, Rollbar announced that it is becoming part of the AWS Partner Network Global Startup Program. The company also announced Adaptive Alerts, a new feature that adds to its reliable, informative, and actionable alerts about unexpected issues in monitored applications and services. Rollbar’s error monitoring is state of the art and provides highly accurate alerts with fewer false positives and false negatives than competitors.