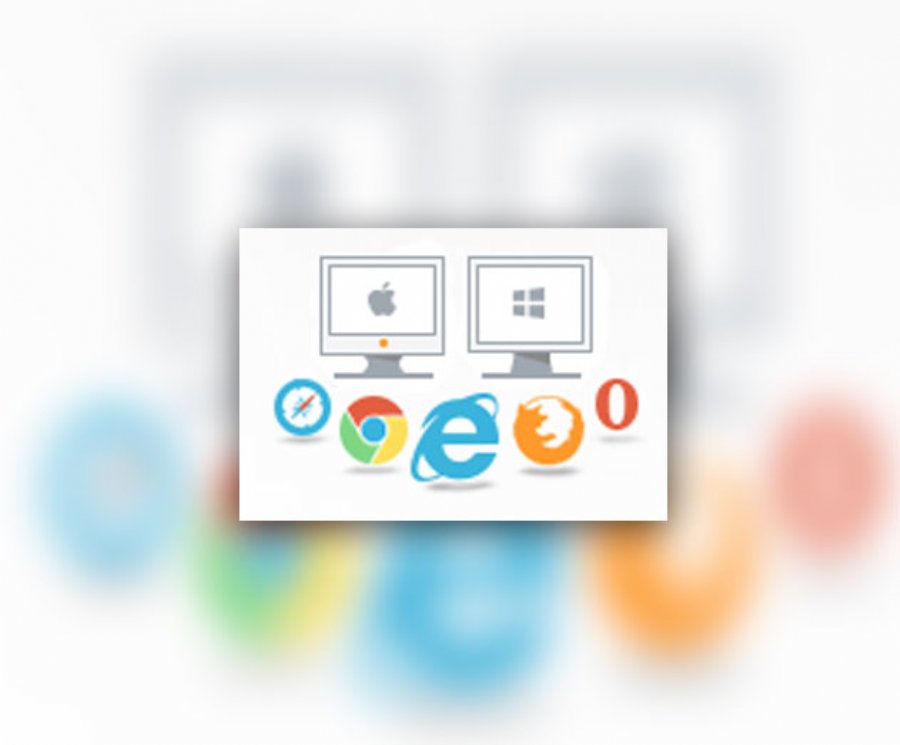 
6,508
Dynamsoft has announced that it has upgraded its web TWAIN software development kit (SDK) to include support for the development of document scanning modules within the HTML5-based Google Chrome and Mozilla Firefox (version 27 and above) browsers.
The new abilities were introduced to help solve the problem for developers of browser providers who are phasing out support of the Netscape Plugin Application Programming Interface (NPAPI). Dynamsoft's upgraded SDK helps provides a clear migration path for developers will need to find non-NPAPI solutions to develop document scanning modules for browser-based document management applications.
This new SDK edition enables connections to TWAIN-based scanners in Chrome and Firefox browser versions which do not support NPAPI. Dynamic Web TWAIN version 10 also introduces another new feature providing a new HTML5 canvas/JavaScript viewer to allow users to have native image viewing and editing.
Currently the SDK supports the latest versions of Chrome and Firefox on Windows. Dynamsoft is developing other versions to properly support other browsers and platforms.
In June, Dynamsoft provided an SDK version to address Google's plans to retire the use of NPAPI-based plugins within Chrome. The addition of Firefox support in this newest version adds HTML5 support for more platforms and browsers. The newest HTML5 component can be used by developers alongside Dynamsoft's original ActiveX and NPAPI plugins, and Mac plugin. This allows developers to manage migrations from, or the continued use of, NPAPI plugins for document scanning functions.
Dynamsoft SDKs provides developers with a simple TWAIN scanning interface so they need only write just a couple of lines of code in JavaScript. This is instead of taking months to learn the TWAIN standard and then develop an application with hundreds to thousands of lines of code. The SDKs furnish users with key features for document scanning, uploading, editing, and document management within web browsers.
With the SDK, developers have built-in support for local image editing and saving options to a variety of formats. Documents can be saved to local or remote databases or other repositories. It supports 32-bit / 64-bit Internet Explorer (IE), Firefox, Chrome, Safari and Opera browsers on Windows and Mac OS X.
Licensing for Dynamsoft's Dynamic Web TWAIN v10.0 starts at $399 per server deployment in a non-production environment and $799 per server in a production environment. Other versions are available, including a royalty-free version. The SDK can be purchased and downloaded at the company's website.