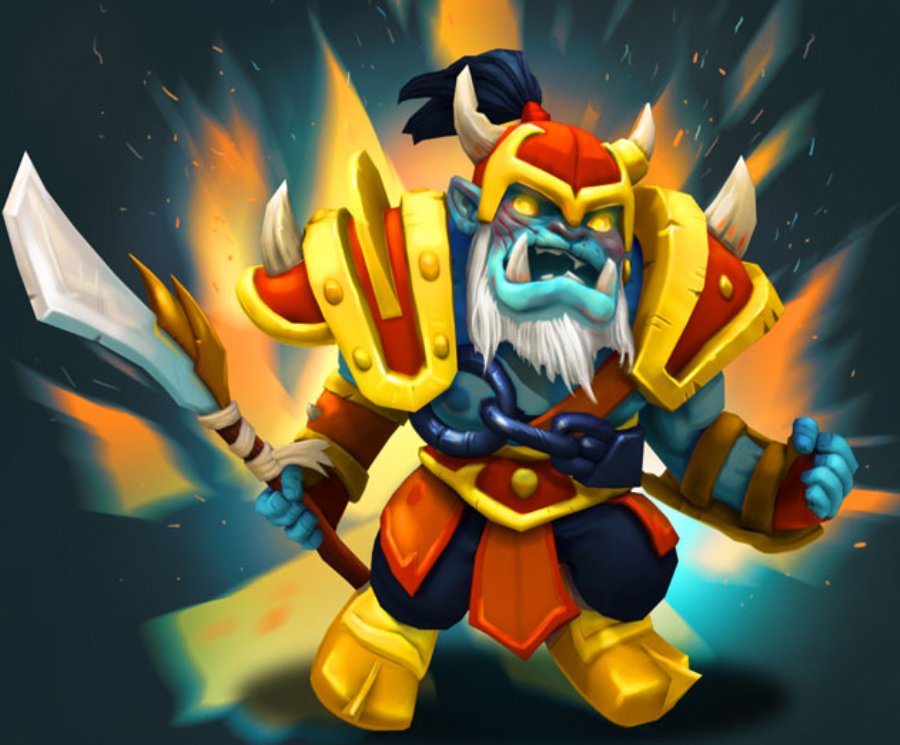 An Artist Transitions from Console to Mobile Games: Lessons Learned


19,256
Before joining Kiwi Inc., I spent the first five years of my career working on AAA console games. In more than two years since I’ve been with Kiwi, I have learned a lot about the differences between each platform. Previous experiences with projects like Call of Duty: Black Ops 2 were instrumental to helping me gain a bearing in the games industry, but ultimately offered less tangible experience when applied to mobile games.
That’s because mobile game development is a very different process than building games for PC and consoles. Even though the end goal of building any game is same - to create something fun and engaging - the nature of the mobile platform is different, and demands a totally different approach for artists and developers. In many cases, the lessons of “traditional” game development can get mobile developers into trouble! If you are an artist or developer looking to make the jump from AAA to mobile development, consider shifting these paradigms when you get started building games for mobile.
Build an Elite Squad...Not an Army
Console game teams are generally huge, and each member has a specific function or skill set.  In contrast, mobile game teams need to be able to move fast and hard like an elite team of Navy Seals. Like these commandos, mobile developers need to be be multi-talented to handle new challenges and more than just experts in their domain. Mobile game timelines are short and the pivots can be hard. Developers need to adapt and be capable of filling in key gaps to survive in such a harsh climate. An environment of trust should also be fostered because smaller teams lack the redundancy that larger teams have, and each member is tasked with a larger individual responsibility.
See the Big Picture on the Small Screen
In PC or console games, attention to detail adds richness and depth to the worlds you create. On a 5 inch screen, that level of immersion is much more difficult to achieve. Knowing when and where to pull back visually is crucial - not all detail is good detail when everything needs to be readable on a pocket-sized screen. Think big shapes with contrast and strong color palettes. Testing your assets on a mobile screen as soon as possible (and NOT on a monitor or LED TV) can help troubleshoot small problems before they become major issues. This will help cut down your production time and costs.
Prototype Like Iron Man
Games are not easy to make. The mobile market seems to shift every few months, and developers are forced to get on board quickly or be left behind. In order to be effective, companies have to be able to produce quickly, learn from their mistakes, and adjust to the new climate. Building a prototype, whether it is an animatic in flash or a slice of the game with only its core elements, is crucial. Here is the feedback loop: Build core elements, get feedback and iterate until you get it right.
Pipeline to Success
For any game developer to be successful, they need a rock solid pipeline. Artists need to be able to see their work in the game with the click of a button, and nothing can cripple the development of a game faster than slow asset delivery and iteration.  Applying the same rigorous approach to pipeline development, regardless of the project’s size or scale, is key to avoiding headaches in the future. This is something worth investing in or hiring someone to set up for you.
It’s All About Scale
Mobile game budgets are tighter, timelines are shorter, and teams are smaller than those at console or PC studios. With that in mind, outsourcing work can be crucial to economically scale your operation. Finding good outsourcing vendors, especially ones who can deliver with quality at a price you can afford, can be difficult so can consider hiring a team of remote freelancers. You may need to also add an art outsourcing manager or personally manage the team, but generally freelancers are flexible, skilled, and easier to negotiate with than large art vendors.
This content is made possible by a guest author, or sponsor; it is not written by and does not necessarily reflect the views of App Developer Magazine's editorial staff.