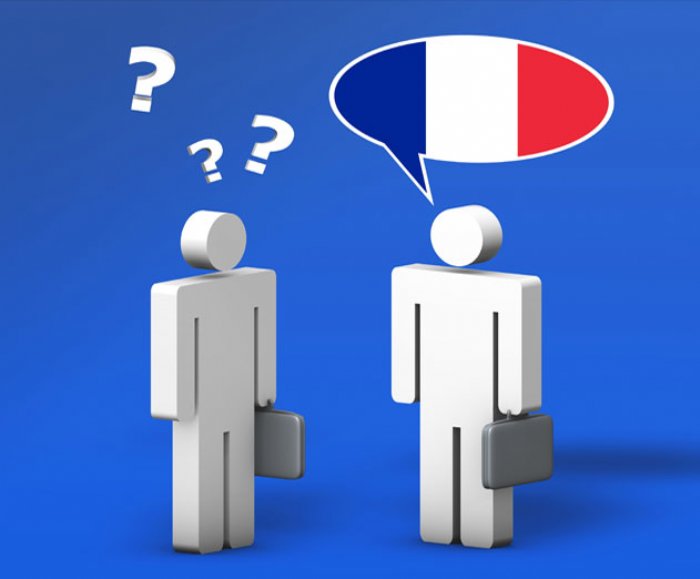 You Wanna Get Personal Speak To Me! Localization of Audio in Apps