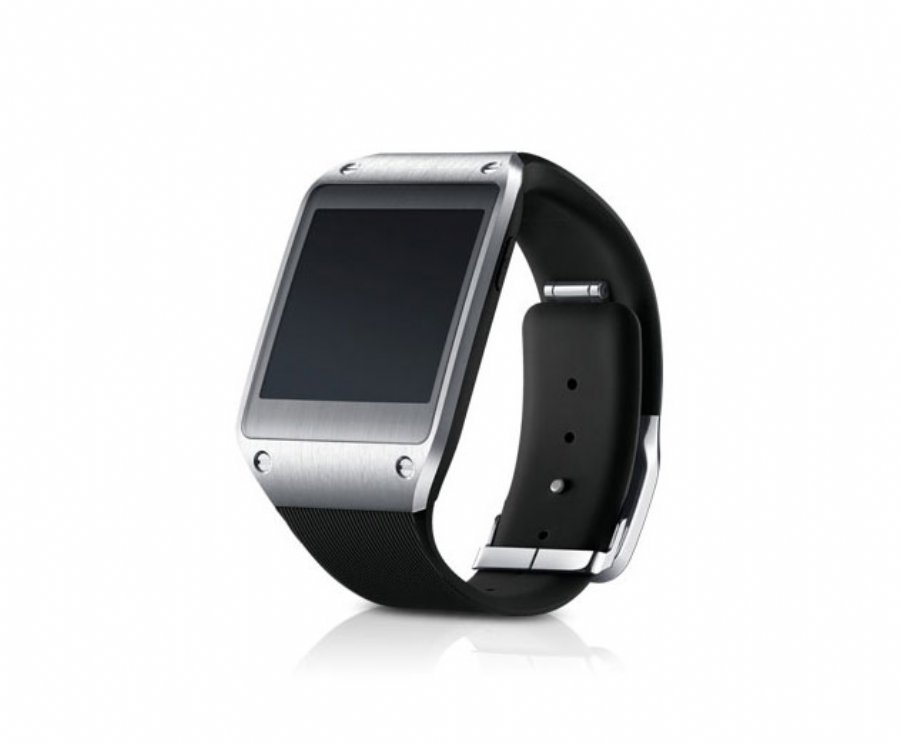 
5,456
Tizen has announced the winners of the Tizen App Challenge, a contest that awarded over $4M in prizes to app developers. 54 prizes were awarded to top ranked Tizen apps across 9 categories. In addition, the top rated HTML5 apps received $50,000 each.
Roughly half of the submissions were HTML5 and the other half were native. In a survey of contestants, a third of the community themselves pure native developers, a third are pure HTML5, and the remainder are a hybrid of the two. As expected, the vast majority of Tizen developers also develop for other platforms.
It was pointed out that many of the apps that were submitted also appear on other platforms. It's become increasingly common for app developers to use middleware like Marmalade, Sencha, Unity, Cocos2d-x, and others to develop apps, and with Tizen as one of the export targets.
In addition, the contest saw a large number of HTML5 apps that were already written for other platforms ported to Tizen specifically for the challenge. In one notable case, one of the grand prize winners took three days to adapt an existing (and quite extensive) HTML5 app for Tizen. Most apps came from independent developers and development shops with less than 15 people.