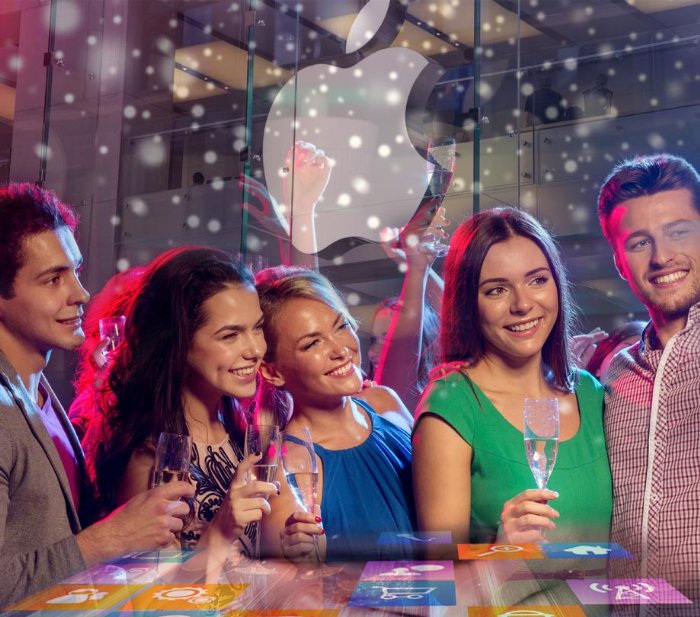 The Apple App Store has turned 10 years old and Adjust has provided new App Store insights into the current state of how some mobile apps are making it big and others are hitting the dugout.

I've been developing software since before the Apple App store existed, so I have a before and after picture of what the app store has done for me in terms of being a developer, and what it's done for consumers alike.

If I were to sum up the last ten years of the App store experience as a developer, put simply in a Haiku-like format - "Apps have changed our lives, money came and went, the herd is now thinning." From a consumer side in the same format - "Most apps suck, and should all be free, when is the next iPhone coming out?".

Recently Apple celebrated the App Store's 10th anniversary, and with it came a rush of perspectives from all over the web about what ten years of "apps" really mean. Christian Henschel, Co-Founder, and CEO of Adjust, noted about their new research of more than six years work of mobile analytics, “Our research shows that as app releases have slowed down, updates have increased. But far from spelling the end of the “app economy,” the move only shows that the industry is becoming more mature. The App Store’s achieved remarkable growth in the past ten years (and we have been part of the mobile ecosystem since more than six years), and we’re looking forward to seeing what the next decade brings.”

App releases and updates since 2008

As you'll see, the App Store has mushroomed over the last ten years. However app releases peaked in 2016, which saw an average 83,000 apps released per month. The dip in the graph shows when the App Store notoriously went down for part of August 2016, leading to a backlog of apps which needed to be uploaded once it came back up, hence the spike in September 2016.

The number of app releases is slowly tapering off, as developers look to focus on improving current apps rather than releasing new ones - and avoiding saturating the App Store even more. This is wise: our benchmark tool shows that 80% of app users are gone after the second day after install, so focusing on the user experience is key to retention.

In 2012, Adjust (known as adeven at the time) coined the term “Zombie App” to describe an app that does not attract enough measurable attention to regularly receive rankings in the Apple App Store top lists. The line between living and Zombie Apps was set conservatively - an app had to rank on any of the 39,171 App Store top lists on two out of three days over the month.

So what does this ultimately mean? If the app does not advertise and does not appear on any of the top lists, it is virtually invisible to the user, unless that user is specifically searching for it.