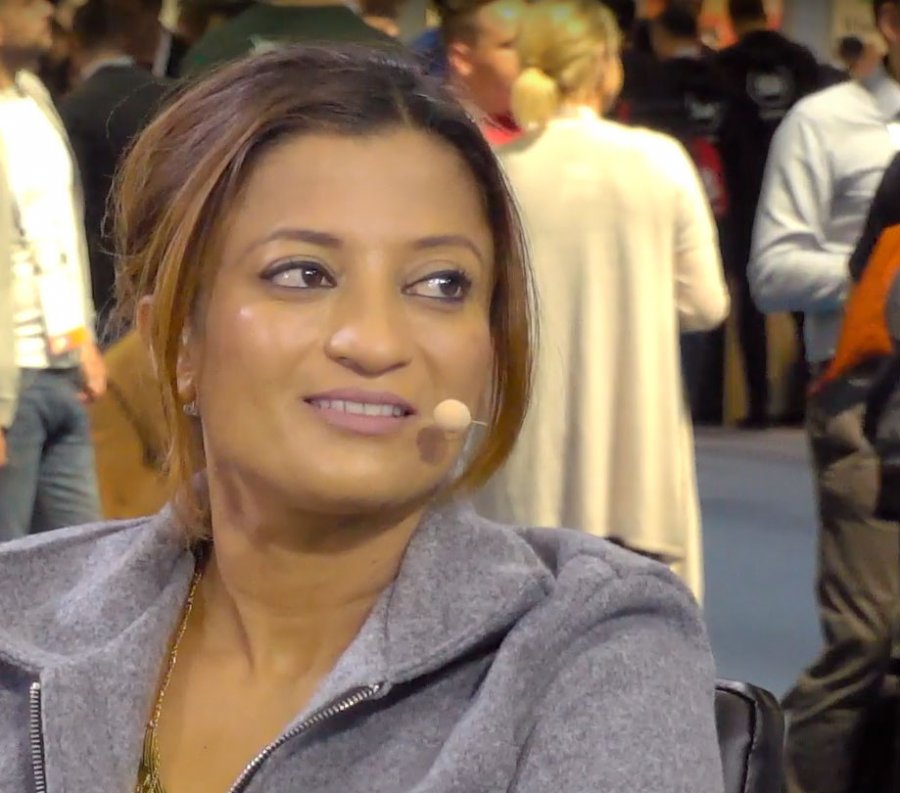 After recently announcing a $28 million Series B funding round, Armory, the enterprise software company commercializing Spinnaker, is set to make another significant announcement next week: Dee Kumar, recognized as a leading cloud computing luminary, has joined Armory as vice president of open source and developer relations.

Here's why this matters:  Today's innovative companies are software-first; think of the difference between Blockbuster vs. Netflix. Spinnaker (open-sourced by Google and Netflix) has emerged as the de facto standard for software delivery at scale -- and is the only open source continuous delivery platform being actively contributed to by all of the major cloud providers for releasing quality software quickly and safely. The platform is compatible with most major cloud providers, including AWS EC2, Kubernetes, Microsoft Azure and more.

Armory is committed to the success of Spinnaker and that's where Dee Kumar comes in. Kumar was most recently the VP of product marketing and developer relations at the Cloud Native Computing Foundation (CNCF), the home of Kubernetes (arguably one of the most impactful open source projects in cloud computing). She brings more than 20 years of industry experience to Armory, including a stint at Docker. At Armory, she will focus on growing and strengthening the Spinnaker community of developers and open source experts. Armory is dedicated to furthering the open-source community and is an active member of both the CNCF and the Continuous Delivery Foundation (CDF)