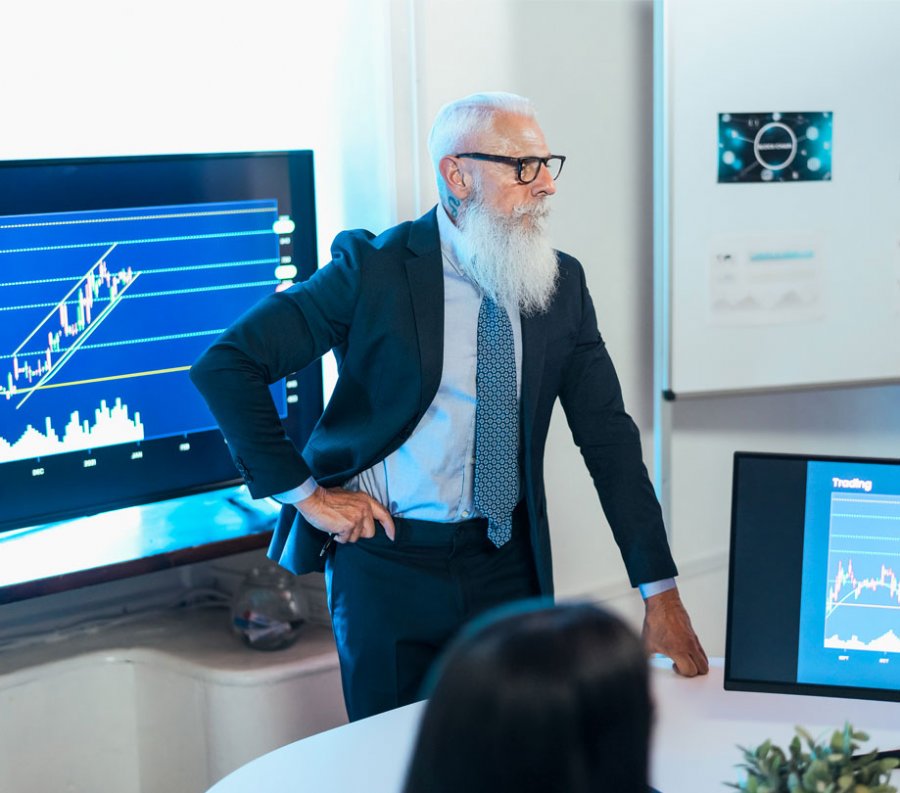 $3M in funding has been secured by W3 Storage Lab and was announced as they closed the pre-seed financing round. The proceeds will help grow its global team and operations, develop applications for both consumers and enterprises that will make heavy use of decentralized storage, and much more.

W3 Storage Lab has announced that it closed a pre-seed financing round of $3M. The round was co-led by Draper Dragon and OKX Blockdream Ventures with major participation from Lingfeng Capital and participation from other investors. Proceeds from the round will be used to grow its global team and fund operations.

W3 Storage Lab has co-developed a next-generation distributed storage ecosystem that is based on the public blockchain and cyfs://. Cyfs:// is a next-generation protocol that re-invents basic web protocols, TCP/IP, DNS, and HTTP, to create the infrastructure necessary for the complete decentralization of web3. It has been in development for over 7 years, practically eliminates latency in file retrieval, is a huge problem with current decentralized storage solutions, and has infinite scalability. cyfs:// has recently been open sourced and is now available to the public.

W3 Storage Lab is developing a series of killer applications for both consumers and enterprises that will make heavy use of decentralized storage. These applications will leverage the unique capabilities of cyfs://, and will be announced in the coming weeks.

"Web3 has a ton of promise. But other than speculative trading, of both coins and NFTs, very few wb3 applications have delivered meaningful value to everyday consumers. We’re going to change that. The cyfs:// protocol gives us a ton of power to design a series of applications that will deliver compelling and lasting value to online consumers around the world," said Xinglu Lin, CEO of W3 Storage Lab.

"We’re very excited to partner with W3 Storage Lab. They’ve assembled a top-notch team with a clear vision of how they want to positively impact the internet and the world. They’re developing some real breakthrough technology, and the market desperately needs their solutions. Look for some more ground-breaking announcements from W3 Storage Lab soon," said Richard Wang, Managing Director of Draper Dragon.

"An effective and efficient decentralized storage system is a core infrastructure to sustain the next stage of growth and user adoption for the web3. We are thrilled by the prospect that W3 Storage Lab will be the player to deliver a series of products that take the user experiences to a new level," says Dr. Ming Shu, partner at Lingfeng Capital.

The W3 Storage Lab team has developed technology that accounted for more than 50% of all global P2P traffic and has issued a combined total of over 15 blockchain tokens. Xinglu Lin, CEO, and Co-Founder was the co-founder of two highly successful start-ups in China and is a prominent name in the Chinese internet sector. Zhicong Liu, Founding Engineer, architected cyfs://. Victor Chen, COO and DMC Foundation Chair, was CTO of Unisplendour, an internet infrastructure provider, and previously worked in IBM Networking. Thi Thumasathit, VP Marketing, is an experienced builder of early-stage Silicon Valley start-ups with experience in B2C, enterprise SaaS, cybersecurity, and ad:tech, as well as consulting experience at McKinsey & Company.