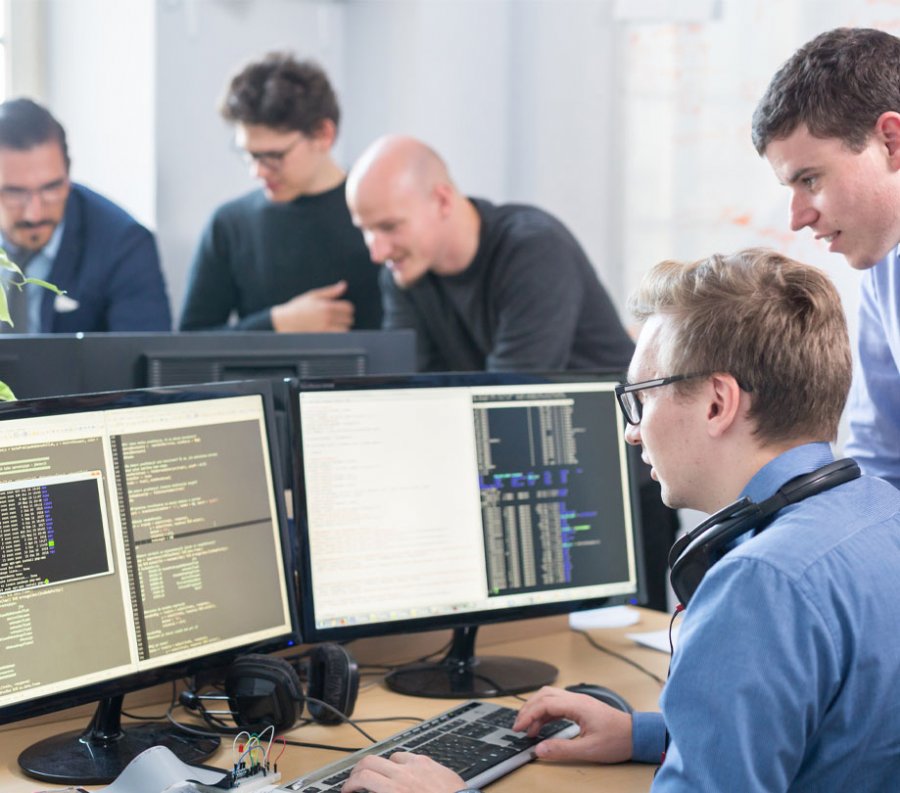 YourBase emerged from stealth mode with $5 million in seed funding. The round was led by Lightspeed Venture Partners with participation from Unusual Ventures and Fathom Capital.

YourBase offers software testing acceleration built on a “Code Dependency Graph” that automates the test selection process for large, complex codebases. Now developers can get feedback on their code instantly, and reduce time and compute cost by up to 90 percent.

“Enterprises today are in a race to build new products faster to meet customer demand. And developers need instant feedback when they change, merge and test their code—regardless of codebase complexity,” said Yves Junqueira, CEO and co-founder of YourBase.

“Yet, only the Googles and Facebooks of the world are able to test at these speeds, while everyone else in the market is stuck with a hodge-podge of clunky tools that create bottlenecks in the development process. Our core mission with YourBase is to provide a powerful platform that any developer can leverage to test software without stress or friction."

Junqueira adds, “We are starting with a simple idea: to allow developers to test their software in seconds, no matter how complex the codebase. As companies grow, codebases become large and unwieldy. Not only that but they become increasingly complex with more languages, frameworks, and architectures to optimize for. Too often, companies rush to build in-house solutions to speed up their software development builds and test cycles—putting strain on their teams in the process. YourBase Test Acceleration is built to relieve that stress and bring software test times from hours to just minutes.”

Benefits of YourBase Test Acceleration include:

“Software testing acceleration is a $12 billion market, yet testing on large codebases remains one of the biggest challenges developers face today,” said Raviraj Jain, Partner, Lightspeed Venture Partners. “If you’re not a Google or Microsoft, testing and making changes to software can be a painstakingly slow and inefficient task. That’s what drew us to YourBase. Their Code Dependency Graph technology is built for any company that wants to get products to market fast. We’re thrilled to welcome them to the Lightspeed family and look forward to supporting the team in their journey to be the leading player in the space.”