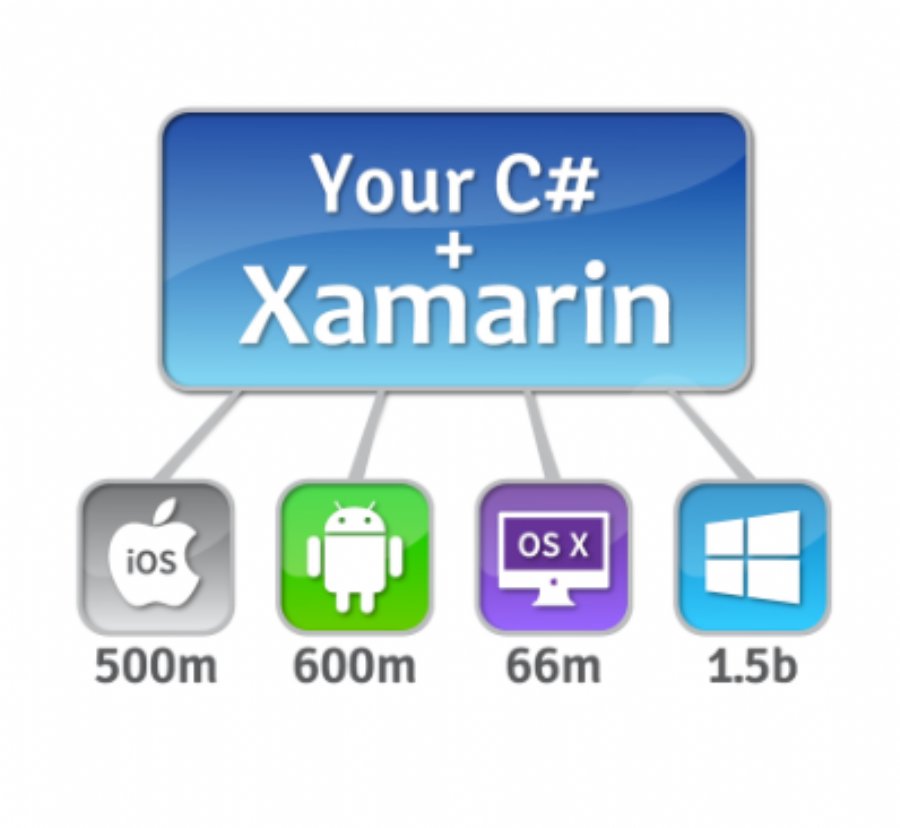 
3,998
Developers using Microsoft's Visual Studio IDE on Windows will now be able to build native Apple iOS mobile apps via version 2.0 of the Xamarin development platform. You can already build Android apps using Xamarin, but with this latest announcement Windows programmers can use C# (.NET bridge) to create iOS apps too!
The "head-fake" in this might be that enterprise developers will start turning their focus to the mobile world and being creating apps that lean on iOS hardware.
Xamarin gets .Net developers on board with mobile development, says analyst Jeffrey Hammond, of Forrester Research. "The chief strength of the Xamarin approach is that it leverages a lightly tapped resource in the mobile space: .Net developers," Hammond says. "We see more C# and Java devs in enterprise IT than any other programming language. Xamarin gives at least one of these developer pools a way forward into the mobile-first age."