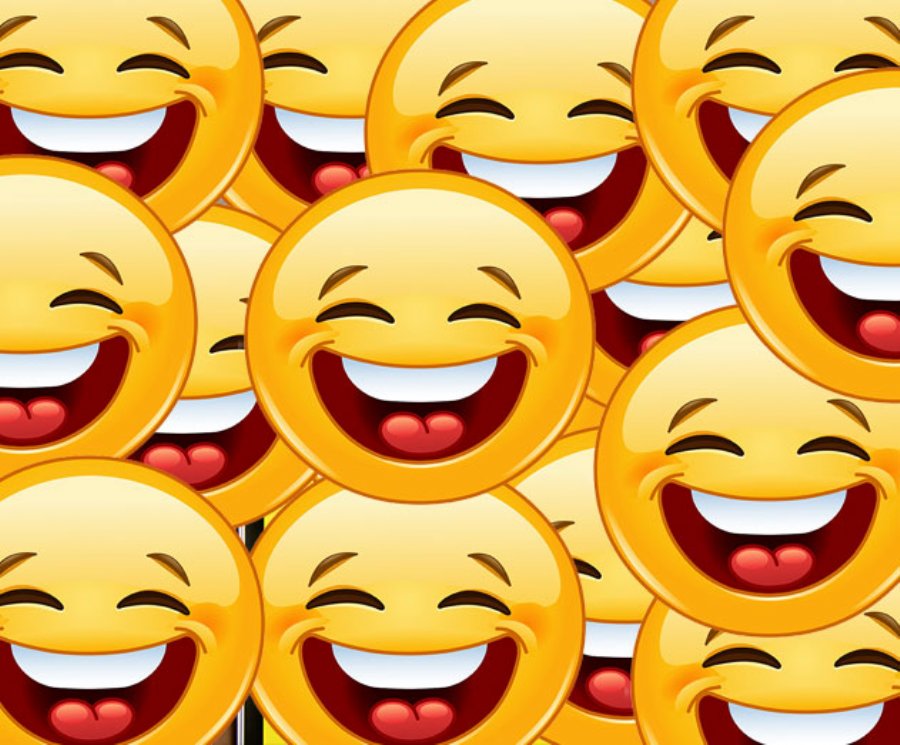 Women use emojis more than men

Emoji demographic insights who is using emojis the most and what emoji they use the most.

6 billion emojis are sent every day by people from all over the globe. While the study of emoji's in general isn't that fascinating, the data about who uses them, why they use them, and what they want to see more of is.

To explore the growing role emojis play in our lives, artsy emoji distribution and monetization platform MojiLaLa ran a "State of Emoji National Survey" that asked 1,000 Americans about their emoji preferences.

When women were asked which emojis they wish existed, the most popular answer was fingers snapping (14%), followed by a box of donuts (12%). Meanwhile, the most in-demand emoji among men is a beer can (15%), followed by a fart (11%).

Americans don't like it when Government official use emojis

Women are 16% more likely to use them compared to men

Emojis are significantly more popular among women than men. 91% of women say they use emojis, compared to 75% of men.

Millennials rule the roost with emojis

86% of Americans say they use emojis on a regular basis. That figure jumps to 92% among millennials (ages 18-34) and falls to 77% among non-millennials (ages 35 and up). Emojis are least popular among baby boomers (ages 54 and up) (62%)-although, notably, that is still a majority.