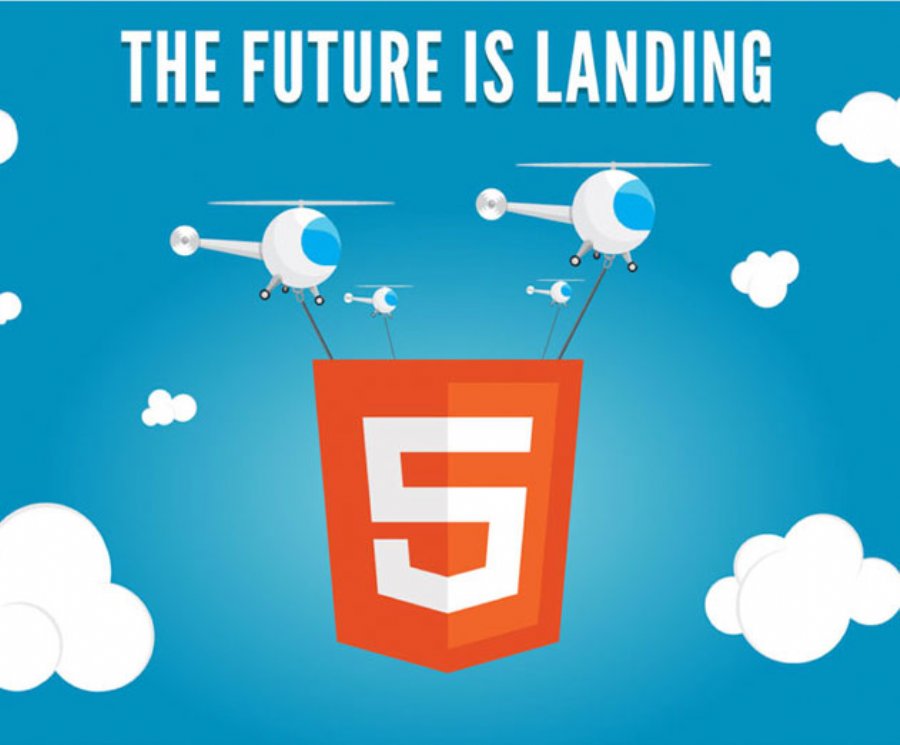 
5,002
WiMi5 is a cloud based platform to create, publish and monetize HTML5 casual games. The company has been in private beta and is now in public beta.
The company seeks to become the next iOS and Android marketplace by using HTML5. Users of the platform will be able to create casual games, launch them in WiMi5’s in-house app marketplace and monetize through a F2P shared revenue model (70/30 split).
WiMi5 indicates that it is currently ramping up promotion for apps created and launched in the platform. The apps will be available through the company’s WiMi5 Game Arena marketplace as well as the Chrome Web Store and the Firefox Marketplace. WiMi5 says its payment system currently works with PayPal and they are investigating other options.
The platform’s Logic Editor provides the ability to create HTML5 games and social apps, visually managing all the actions and behaviors of game assets by dragging and dropping visual scripts.
The Scene Editor provides the ability to create game scenes, manage different layers, 2D objects, sprites, animations, etc. There is an option to use a template or upload custom backgrounds, graphics and sounds to the WiMi5 cloud and create custom games. Users can modify objects using the Scene Editor to arrange them in separate layers or organize them by scenes.