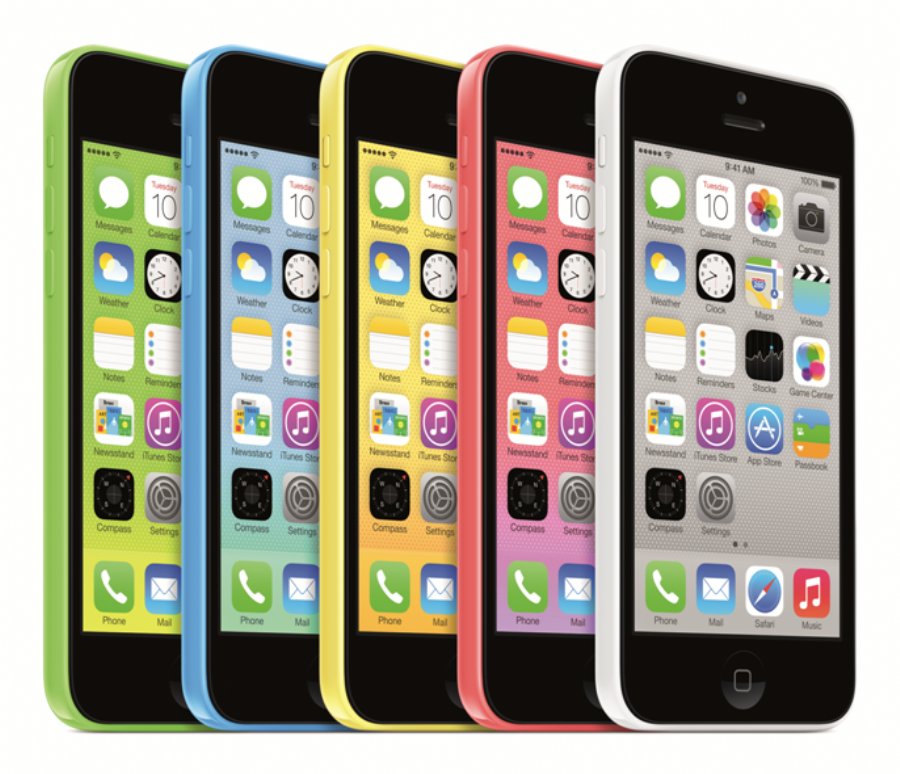 
3,440
Apple has announced that it will start another wave of selling the iPhone 5s and iPhone 5c to a number of countries in two separate launches.

Russia and other countries continue to be a top revenue source for Google Play at the expense of iOS and it will be interesting to see if the new iPhones will make an inroad in capturing back some of this revenue.

With the Windows Phone platform’s #2 place (due in large part to the low cost Nokia Lumia 520) in several South American countries including Mexico, it will be worth watching to see if the buzz from the new iPhones will steal some of Microsoft’s thunder.