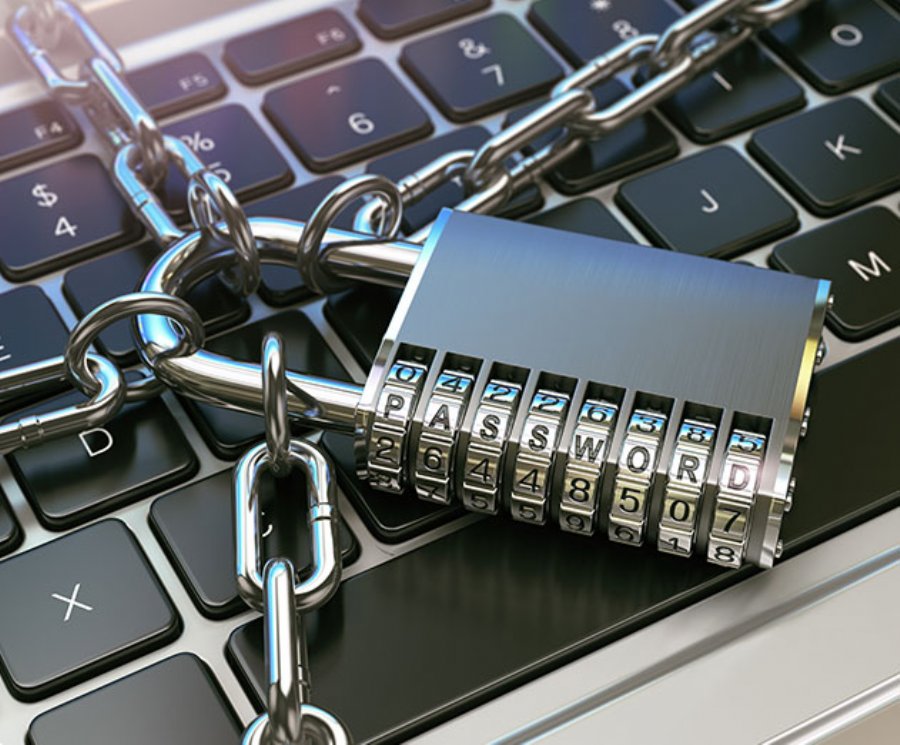 Why your app should have OAuth 2.0

OAuth 2.0 prepares developers for the tokenization wave that is coming for secure authentication.

On average, consumers launch at least nine apps per day and more than 30 each month, and they tend to browse such apps for hours at a time. Users spend more than three hours a day on their smartphones, and nearly 90 percent of that time is devoted to apps.

While much is made of app responsiveness, downloads typically spike once a more important factor is taken care of - security. When it comes to paid apps, four out of five users value reliability and security above other attributes such as convenience and speed.

Wondering how to provide consumers with the peace of mind they crave? OAuth 2.0 can help do just that.

Widely considered the most secure data sharing standard on the market today, OAuth 2.0 uses tokenization to pave the way for safe and secure authorization. Users begin by permitting apps to access their personal information via an API. Once sensitive data is substituted with a randomly generated code, or token, authorization is granted. This way, even if hackers get their hands on a token, the information is rendered useless.

Security, however, isn’t the only reason to implement OAuth 2.0. From simplifying authorization decisions to setting the stage for additional layers of protection, OAuth 2.0 promises to do more than just tighten security.

From finance services to retail, tokenization technology is poised to become a standard part of most transactions. Apps that use OAuth 2.0 may be better prepared to handle the transition to tokenization, since it’s a focal point of OAuth 2.0.

By quickly conveying authorization decisions across a wide range of internet applications and APIs, OAuth 2.0 can help support more efficient tokenization transactions. Better yet, consumers can also grant access to other APIs with their identity. This added ease and simplicity saves users time since they can complete multiple actions in just one step.

OAuth 2.0 is adept at authorization. When paired with OpenIDConnect, it also stands to strengthen authentication. Created in early 2014, OpenIDConnect is a simple identity layer on top of the OAuth 2.0 protocol that helps power Google’s login system, among others. Since OpenIDConnect is an open standard, businesses of all sizes, along with developers, can tack on such identity layers without worrying about restrictions or intellectual property concerns. Doing so promises to help demonstrate the serious commitment toward security that users expect.

Highly publicized data breaches have shaken consumer confidence. In October, the popular image sharing app We Heart It announced that email addresses, usernames and encrypted passwords from more than 8 million accounts may have been compromised. This comes on the heels of yet another breach in which the restaurant app Zomato failed to secure the personal data of about 17 million users. App developers hoping to avoid similar security issues need to take extra precautions.

To entice potential users, poorly protected apps must demonstrate significant improvement. From those just starting out to professionals with years of experience under their belt, OAuth 2.0 can bring benefits to all app developers.

While security is the most important piece of the puzzle, keep in mind that OAuth 2.0 brings even more to the table. Whether it’s speeding up authorization or welcoming OpenIDConnect, OAuth 2.0 can help take an app - and its security - to the next level. Implement the technology sooner rather than later to boost app downloads and stay one step ahead of the competition.
This content is made possible by a guest author, or sponsor; it is not written by and does not necessarily reflect the views of App Developer Magazine's editorial staff.