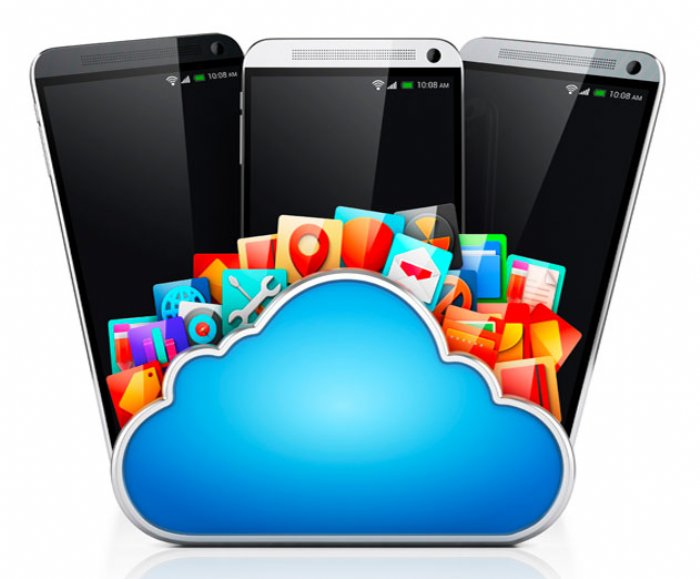 
15,099
To learn more about ironSource's Fastest Growing Apps research and insights gained from the ongoing reporting we visited with Omer Kaplan, CMO and co-founder of ironSource. The latest information from the Q4 Fastest Growing Apps report explores the app market trends that impacted the growth trajectory of the world's most popular app categories.
ADM: Tell us about the Fastest Growing Apps insights initiative.
Kaplan: ironSource's Fastest Growing Apps insights highlights the fastest growing Android app categories, as well as the fastest growing individual Android apps with more than 500,000 downloads.
ADM: For Q4 2015 what were fastest growing Android App categories?
Kaplan: From October 2015 to December 2015, the top three fastest growing Android app categories were games, photography and shopping.
ADM: What were the fastest growing apps during the quarter.
Kaplan: The popularity of games inspired by television shows and films, like games inspired by The Walking Dead, Star Wars and The Good Dinosaur were all among the fastest growing apps during the quarter.
ADM: What inspired the category growth?
Kaplan: Growth in the shopping category can be attributed to the recent holiday shopping season, while photography apps like Instagram’s Layout and Facebook’s Moments helped the photography category remain near the top. In addition, we noticed increasing popularity of ‘Lite’ apps on Android during the quarter. In this context, Lite apps are those which have a small installation size, and are designed for 2G networks or areas with limited connectivity.
ADM: Can you provide some examples for the increasing popularity in Lite apps? 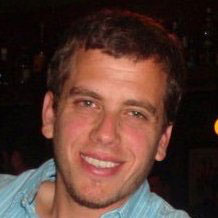 Kaplan: In November 2015, Cheetah Mobile released a Lite version of its Clean Master app, which helps users improve the performance of their device. Clean Master Lite was the sixth fastest growing app in the 500,000 to one million download range in December 2015, with the app doubling in downloads from 500,000 to one million in December.
ADM: Are there any other key points that you’d like to address?
Kaplan: The increase of Lite apps being developed by important players in the app industry is a clear identifier that this is a growing field with the potential to become a key factor in successfully accessing emerging app markets. With massive populations and smartphone adoption at an all-time high, these markets represent a huge opportunity for app developers, and building Lite versions of their apps is a critical step in taking advantage of this huge potential.