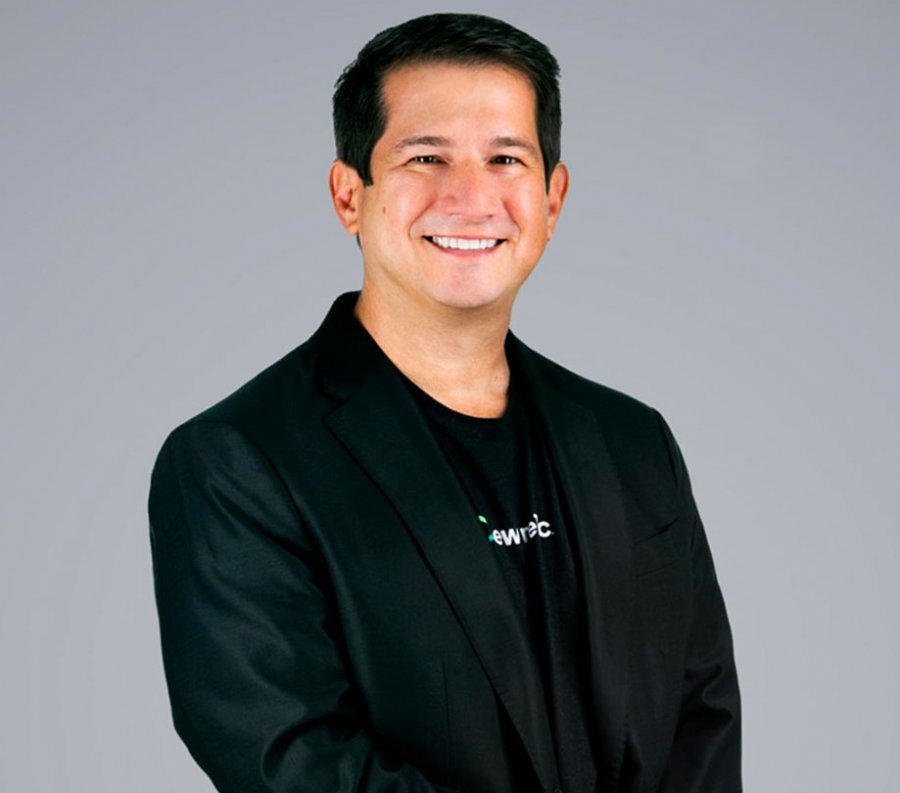 Why leaders should not fear layoffs in 2023

Peter Pezaris covers the latest trends and predictions for 2023, he talks about the impact FOMO will have on VC funding, how it could release funding, the benefits of fostering a network of VC insiders, and what renewed investments to expect by the end of 2023.

Peter Pezaris from New Relic discusses his predictions for 2023, including why leaders should not fear layoffs, why we will see renewed investments by the end of 2023, how FOMO will unleash venture capital funding, and why founders should foster a network of VC insiders and entrepreneurs to get insights and perspectives.

Leaders should not fear layoffs

"Entrepreneurs who’ve taken venture capital are now being told they need to tighten their belts. Although it’s difficult to part ways with friends you convinced to join your startup, founders should not push back on layoffs. When a VC suggests cutting headcount by 25 percent, the natural tendency is to counter with 10 percent. Instead, founders should think about what would happen if they cut 35 percent. Will it extend your runway? What are the tradeoffs? These painful but necessary thought experiments should be guided by data. You may find yourself back at cutting 25 percent after weighing every option, but you’ll have a much clearer understanding of your business."

"Venture capital simply cannot stay frozen for long, and we’ll see renewed investments by the end of 2023. The record amount of dry powder at VC funds must be deployed according to schedules and in search of returns for investors. The VC community is driven by rumors and groupthink. All it will take to unlock a furious wave of pent-up demand is one person investing and sparking everyone else’s fear of missing out."

Founders must form a whisper network.

"Founders should foster a network of fellow entrepreneurs and VC insiders so they can glean insights from cross-industry perspectives as they face economic headwinds. A smooth sea never makes a skilled sailor. Companies with strong execution and founders focused on initiatives with a clear return on investment will survive this moment while others capsize. The leaders with tight-knit networks will be the first to know when it’s time to drive for growth once more."

Peter Pezaris is the SVP of Strategy and Experience at observability leader New Relic. Before New Relic, Peter was the Co-Founder and CEO of CodeStream, a service that helps development teams discuss, review, and understand code. Before CodeStream, he was the Founder and CEO of Glip, a team collaboration platform acquired by RingCentral in 2015, and Multiply.com, a social commerce platform acquired by Naspers in 2010. He also founded Commissioner.com, one of the first online fantasy sports platforms, acquired by CBS in 1999. A seasoned entrepreneur and tech executive, Peter is a recognized expert in the collaboration and social networking space, pioneering several of today’s most commonly used features in real-time messaging.