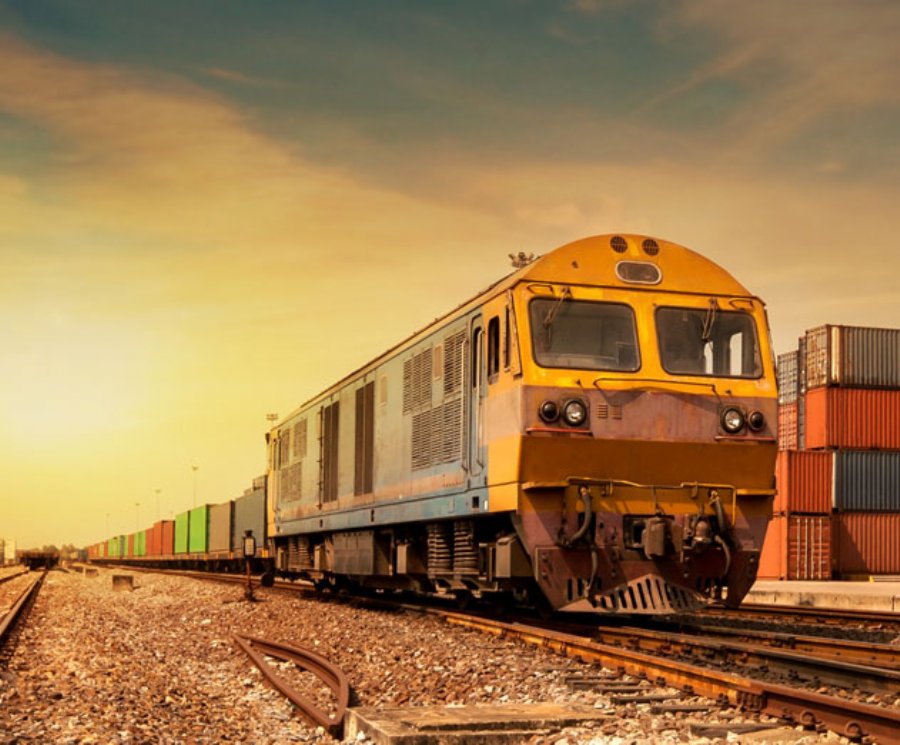 
29,561
Ten years ago, educators, and game makers hotly debated the validity of ‘edutainment’ for kids’.  Accusations leveled against technology companies were that entertaining educational games compromised the habits of mind (study analysis, reﬂection, contemplation and deliberation) and the experts questioned the balance of fun versus educational content.
The debate has raged on, but the sheer growth and ubiquity of technology is unstoppable—as are parents who recognize that mobile learning is an almost mandatory part of kids’ educational experience.
Flash forward to present day with tablets in schools and at home, and it’s clear we live in a different world and we are not going back, ever again.  Educators are embracing learning games since they have demonstrated that comprehension is greater when edutainment apps are involved.  In other words, making learning fun actually works for students and for developers interested in this rapidly expanding genre of games.
Despite the fact that there are already more than 150,000 edutainment apps available, the industry is in its infancy. To put it in perspective, the worldwide gaming market is at $93 billion and is still projected to grow. The edutainment category is only at $1.5 billion and it’s forecasted to be at $2.3 billion by 2017.
Marry that with crystal clear data from Common Sense Media: Almost twice as many children have used mobile media compared to just two years ago - with the average amount of time tripled. 72% of children age eight and under have used a mobile device for entertainment up from 38% in 2011.  Wow. In fact, even today, 38% of children under two-years-old have used a mobile device for media.
Companies already in the kids’ entertainment business such as Dreamworks, Nickelodeon, and Disney, have been embracing the trend. Their apps consistently top the Kids charts because they are trusted brands with high quality apps.
The good news is that indie developers not affiliated with these companies also have the ability to break through via curated services on one-stop mobile networks like those offered through Fingerprint. The network model introduces individual games through larger partners like Sylvan Learning and even Samsung, which is launching a new kids’ entertainment network using the Fingerprint Technology platform this spring. They and others are offering curated kids mobile hubs filled with games, ebooks, videos that makes adults feel comfortable about steering their kids to the service. Developers profit from the special spotlight they get from being in a reputed network vs. an overcrowded app store, of, yes, 2.7 million choices.
Once in a curated network like our platform (Fingerprint) serves up, however, the developers who truly understand kids’ behavior are the most successful.  In particular, those who understand different age groups’ interests and learning behaviors create more targeted and ultimately the most highly traveled apps. A key to success, beyond a partner who promotes your app, is around play patterns per age.
We’ve learned that in the 3-6-year-old age group, bite-sized interaction times from three to five minutes are about the right length.  Once users have finish a video or a game level, and are feeling pretty good about themselves, they then want to move on.  They are more likely to stay engaged this way.
For older kids of 6-8+ it grows to five to 10 minutes. In addition, the game play is more difficult and we see activities occurring in parallel to spur more interest and create more of a challenge.  Earning something from a level for a future purchase also inspires this age group.
We have seen that developers who target a specific age group with the right cadence are more likely to have repeat players and word of mouth sharing.  Fantastec, out of Finland, for example, has learned that it is very hard to create games for kids, even though they have a simplistic look.

“Kids grow so fast and combining that with cultural differences, how the game populates in digital is crucial to understand. Add that to being picky about games, just like food. They have so much to choose from in today’s digital world” explains Fantastec CEO Juha Väisänen.

Väisänen adds that in western countries, like Finland and the U.S., tablets and smart phones are used very early, but for example in Asia, habits differ quite a bit. Use of color, environment and other visual effects are big factors, too.
A few other keys to success that Fantastec has found through trial and error is in making sure the introductions in a game are using low text, and very short. Kids like instructions - but they also need short ones so they can dive in. More paramount than anything though, is to make sure, as a developer, you stay educated in the space. Parents and educators do look to developers to know how kids operate and learn, so it is important to provide purposeful content and rewards like learning diplomas, badges and other goodies to show off to family.
In the end, what a great new big window of development opportunity this growing slice of the industry offers. Especially with parents now finally feeling less guilt about the ‘parent-to-kid handoff’ of their smart phone or tablet. The train has amazing developers climbing on board. Don’t wait until it’s already left the station.
This content is made possible by a guest author, or sponsor; it is not written by and does not necessarily reflect the views of App Developer Magazine's editorial staff.