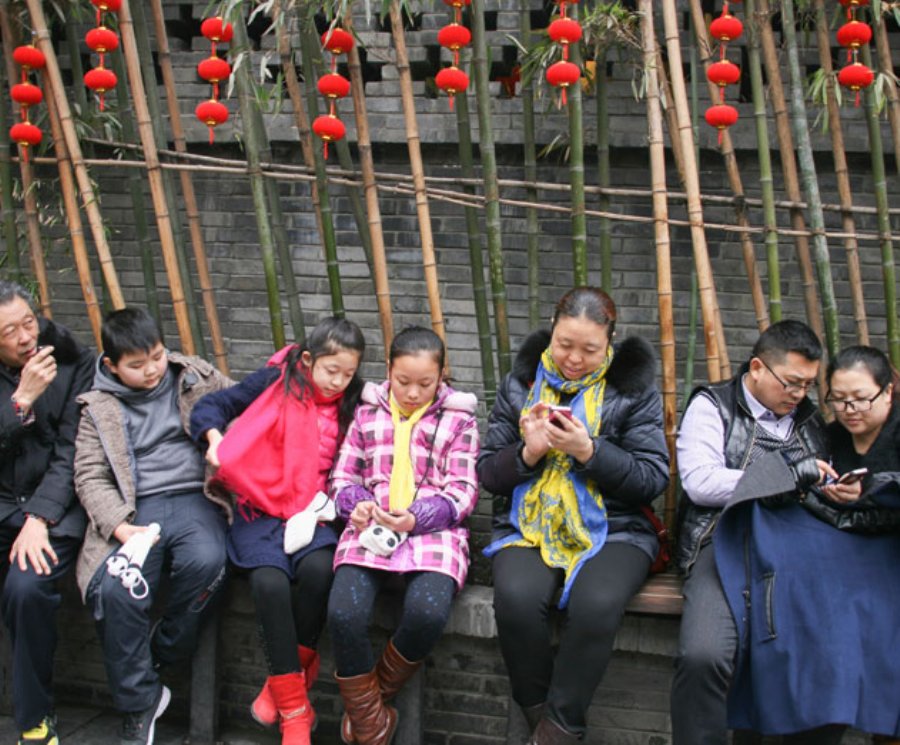 Why China Has a 1000 Percent Increase in Mobile Ad Spending


3,838
Smaato has released its Q1 2016 Global Trends in Mobile Advertising report which provides insights from data taken from billions of mobile ad impressions served on its exchange during the first quarter of 2016. One of the top insights from the report is that China saw an incredible +1,198% rise in ad spending
In the report the company shows continued growth for mobile video advertisements, offering 11 times higher eCPMs over traditional ads. The report also indicates there are certain contexts in which mobile video ads drive higher performance such as with in-app ads versus in the mobile web, with iOS apps delivering almost 3x higher eCPMs over the mobile web.
Apps in the Arts & Entertainment category saw an increase of +52% of global ad spend in Q1 2016. Much of this growth was driven by the U.S. market, which showed a +364% uplift in ad spend across this category. Smaato says they believe the increase for the performance of apps in the Arts and Entertainment category is that users are already being exposed to rich media (including sound) and mobile video ads may seem less invasive.
Specific App categories that offered the highest eCPMs included: Music which saw a +54% eCPM uplift, followed by Video & Computer Games (+38%), Society (+29%) and then Real Estate (+15%).
Total mobile ad spend continued to post gains, growing +89% year-over-year from Q1 2015 to Q1 2016. The Americas showed the highest growth rate of +123%, ahead of APAC (+65%) and EMEA (+32%).

Other findings in the report include:

- Among developing markets, South America almost doubled the indexed eCPM of APAC during Q1 2016.
- Larger ad formats such as interstitials (320x480) delivered triple the eCPM for publishers versus traditional banner ads (320x50).
- China is the second largest advertising market and saw a +1,198% rise in ad spending.
- Countries that celebrated Chinese New Year saw a +33% bump in pre-holiday mobile ad spending on average over their APAC neighbors who did not celebrate the holiday.
- Brazil’s emerging mobile market saw quarterly mobile ad spend grow +121% in Q1 year-over-year.
- The U.S. market grew at +130% in Q1 year-over-year.