Next
Djamel Agaoua
3/31/2015 8:09:49 AM
3/31/2015 8:09:49 AM
Why Building a Global App Is Hard Work That Can Pay Off
Localization,Android App,Monetization,Translation
https://appdevelopermagazine.com/images/news_images/Global-App-Tough-App-Developer-Magazine_mjcqjdmt.jpg 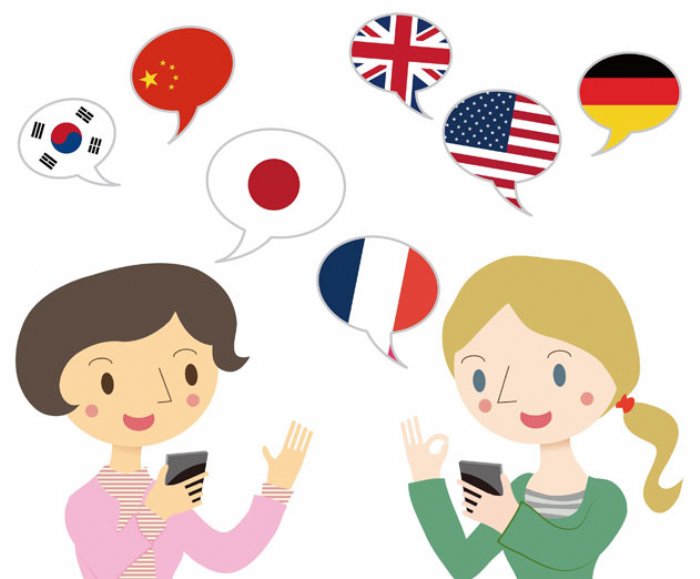 
31,267
These are amazing times to be a startup. It used to be that internationalization entailed securing offices, personnel and equipment, something that cost months or even years, as well as millions of dollars in investment. Any mistakes made were very costly and could threaten the future of the company.
Today, if you are a mobile app developer, with the seeming push of a button, you have the potential to have your product downloaded worldwide. You have instantly gone global. Cheetah Mobile, for example, a mobile security and productivity company founded in 2010, already has 395 million registered users. Easy, right?
Unfortunately, it’s not! While it is true that the power of digital communications has significantly lowered the barrier to entry for a startup compared to, say, the dot.com era, we all know that releasing your gaming, lifestyle or utility app out into the app store is only the first step. There it finds itself in competition with tens of thousands of other such apps, all of which are struggling to get noticed, even just in your home market. The path to going outside your own country is more treacherous due to cultural differences.
If you have done everything right - create an outstanding product, market it in such a way that it will get attention and had it translated into other languages in preparation for localization in other markets - there are still hurdles to overcome. Here are some important things to keep in mind if you truly want your app to be a global one.
Localize and test your translation
The first step most companies take who want to sell in another market is to localize the product with a careful translation that avoids using phrases that may not go over in the target country. (Check out this cautionary tale when IKEA started selling a doll named Lufsig to raise money for international education. Apparently the equivalent name meant something profane in Mandarin Chinese.) Fortunately, there are many good companies out there that can help startups avoid these mistakes.
Understand the competitive landscape
But that is only the beginning. Before you start, it’s important to assess the competitive landscape of your target country. Each country has a series of incumbents that are stronger in their home town than elsewhere.
For example, it’s somewhat unlikely that messaging app WhatsApp (now owned by Facebook) would be an instant success in the U.S. where texting is pretty much free. Whereas in Europe, users are charged per SMS, thus driving them to WIFI-based apps like WhatsApp. In China, on the other hand, WeChat is hugely popular.  U.S. messaging companies that want to enter these markets must understand what they are facing and alter business models accordingly.
Take a look at spending habits
Don’t assume that monetization models for your app are the same in all countries. Chinese users may be willing to pay more for a game than U.S. users. Chinese games developers must adjust expectations on prices if it wants to gain a U.S. foothold. Or, it could be that local spending habits differ.
Ridesharing companies in Europe, such as BlaBlaCar, capitalize on people’s willingness to share cars over long stretches between cities, but this model has not taken off in the U.S., where ridesharing is more focused on taxi-like services, such as Uber and Lyft. U.S. users are apparently more wary of hitching long rides with strangers than users elsewhere.
Don’t underestimate distribution channels
Once you have checked all these boxes, make sure to have a distribution strategy in place. How will you get noticed in the new market? What are the key distribution channels? If you want to market an Android app in the U.S., that means focusing on paid acquisition and organic efforts to improve your position in Google and Amazon play stores.
In many Asian countries, however, there is no single dominant play store. The market is fragmented into hundreds of Android app stores, requiring local knowledge and relationships with distributors who can identify the best audience for your product.
Also keep in mind that a popular app in the U.S. may speak to a younger or older audience than an equivalent app in another country. Mobile usage varies from country to country. It’s important to know these things so you don’t waste your efforts on the wrong demographic.
Paying attention to these tips, and finding the right partner to help, is a great first step in your mobile company’s plan to go global.

Read more: http://www.mobpartner.com/This content is made possible by a guest author, or sponsor; it is not written by and does not necessarily reflect the views of App Developer Magazine's editorial staff.