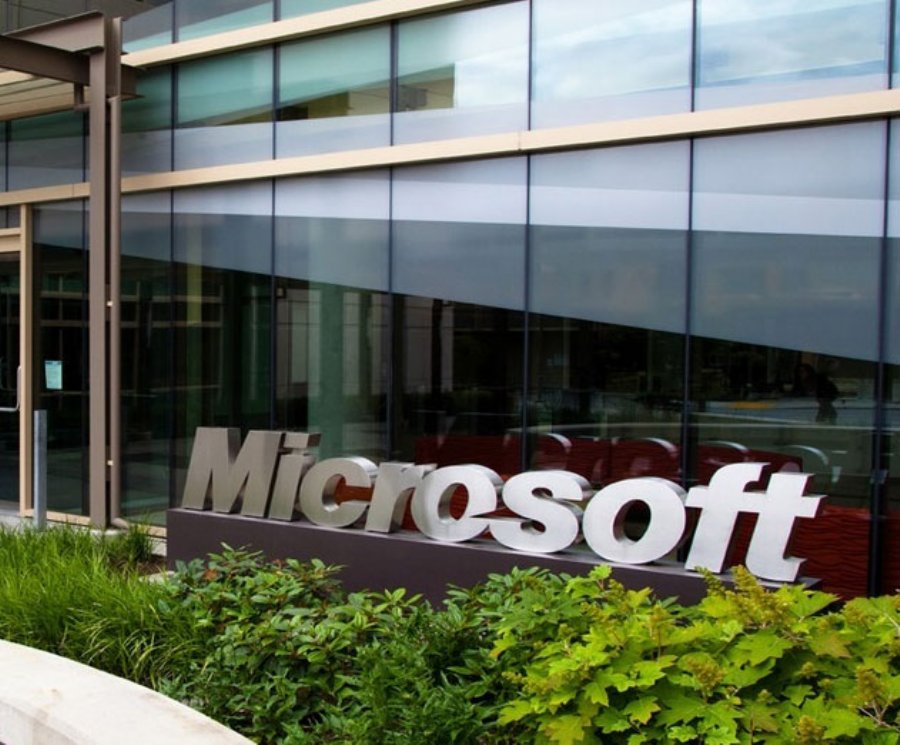 Why 2015 will be the year of Microsoft


48,954
Over the past decade, Microsoft has developed a reputation for being slow and out of touch. They come up with a cool idea ahead of anyone else but let others get to market faster or execute better (the iPad, Google Docs, etc. ).
Things weren’t always so bad for Microsoft.  In the 90s, the company built a gigantic business by using smart tactics.  Microsoft was cheap, fast, and not afraid to copy. Tactics like these helped them displace superior technology like UNIX. They were almost giving their operating system away, while hardware manufactures competed to win bigger shares of the Windows PC market. Before anyone realized it, Microsoft’s Office was pre-installed on everyone’s PCs and Windows was the operating system.
But in the past decade everything changed.  While Microsoft rested on its laurels and relied on its impressive enterprise revenue (both from Office and Windows), the world changed.  More people started to work on their phones and tablets, and companies like Google and Apple were ready to bring productivity software into the modern era. Price was a big factor too – Microsoft Office cost $100 to $400, while Google Docs was free.
As the trend continued, buying patterns changed within larger enterprises as well.  Individual employees were bringing their smart new hardware and software to work and insisting on using that instead of out-of-date Microsoft software.  And voila, Microsoft was displaced.
So, is Microsoft out for the count?  I don’t think so.
Fast forward to 2014.  We see a clear indication that Microsoft is getting back to its competitive roots. They’ve launched Office 365 on multiple platforms (including iOS and Android), made a heavy push to the cloud (adding huge amounts of free storage), and dramatically lowered prices.
With the newly announced free mobile pricing for Office 365, Microsoft’s key objective is to get Office on the mobile devices of as many consumers as possible. In 2015, we’ll see more partnerships with handset manufactures with Office 365 pre-installed.  Software service partnerships (like the recently announced one with Dropbox) will also help.
As more and more people use their handsets and tablets for work, 365 will force its way back into the enterprise just as it did before. But there’s a long way to go. As of November, Google had 240 million users of Drive compared to 7 million users of Microsoft Office 365.
The old Microsoft focused on ubiquity and then focused on being the best.  The new Microsoft is doing that again by not only being price competitive, but also being fast.  As it gains user traction, it will seek to displace Google and others by offering a more robust and better product.
The company has shortened its product release timeframe and is less focused on perfection. Their new mantra now seems to be to get product out now and get feedback along the way.  Microsoft currently has 17 updates for Office 365 that it is rolling out and 37 additional features currently in testing.
This faster to market approach is an indication of a shift from an enterprise-focused strategy to one centered on consumers, whose habits change faster than the enterprise. It will also demand a major cultural shift.  No doubt recent layoffs and team changes are a part of that transitional strategy because, at the end of the day, it does come down to people. Microsoft has more than a fighting chance and my guess is 2015 will be their year.
This content is made possible by a guest author, or sponsor; it is not written by and does not necessarily reflect the views of App Developer Magazine's editorial staff.