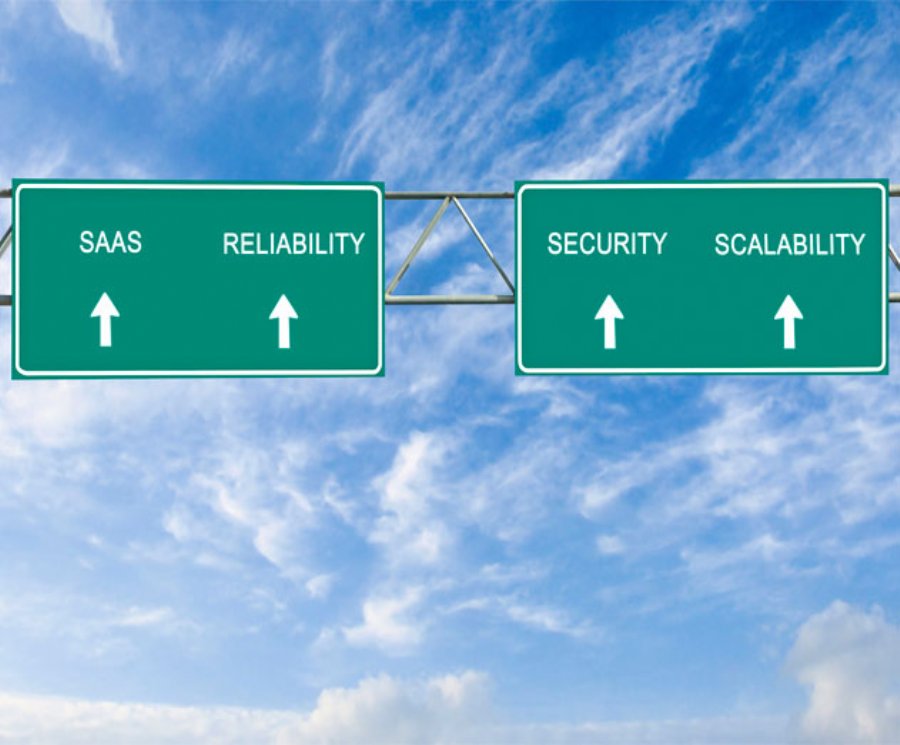 
27,119
It’s a given for web and mobile application development that performance testing is critical to application success. Yet, for organizations wishing to customize third-party (3P) software as a service (SaaS) rather than running it out of the box as written, performance testing can be problematic. For some types of performance testing, it is nearly impossible due to limitations imposed by the SaaS platform developer. (Author’s note: To avoid confusion, for the remainder of the article I will refer to SaaS platform developers as “parent companies.”)
There are ways to get around some of the impediments. Where that is not possible, teams can run calculations and develop simulations that give them a reasonable amount of confidence in their work. The alternative - not performance testing - is unacceptable, as it almost always leads to problems in production.
As a performance testing consultant, I have worked with numerous Orasi customers, helping them ensure reliable performance for their customized SaaS implementations. One platform where we are frequently called in to assist is Salesforce, which has strict rules relating to customizations and the testing that surrounds them.
For this article, I will use Salesforce as an example, describing some of the key impediments to performance testing and offering best practices for overcoming (or at least minimizing) them. Although this information is platform-specific, it will be largely applicable to many 3P SaaS products.