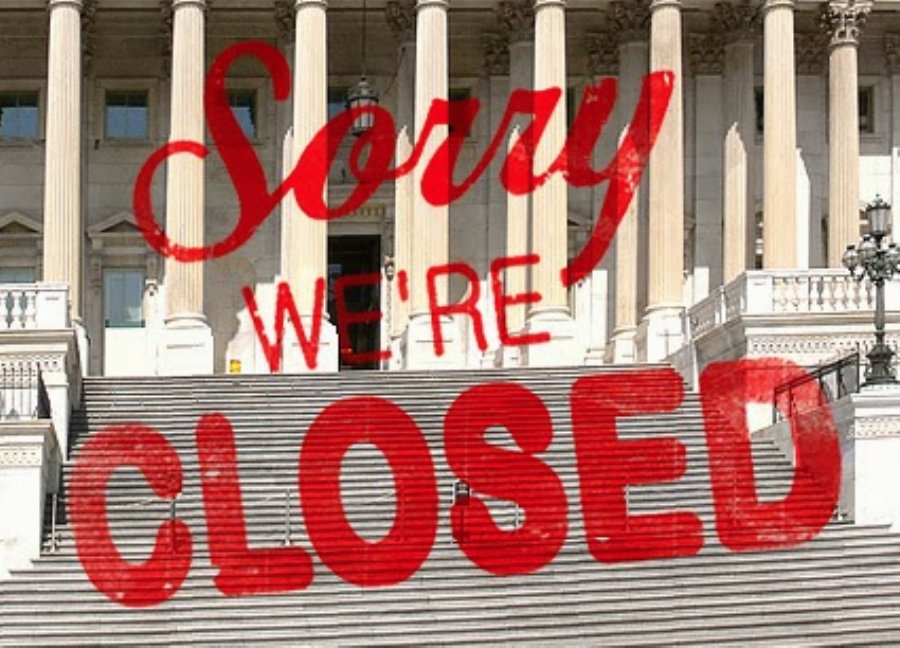 What the US Government Can Learn From App Developers

As of this morning the US Government is in a "shutdown". This essentially means any federally funded National park is closed, some federal workers are off until further notice, gun permits might be delayed,  business loans are halted, and a many other things that will likely effect you during your daily routine. But ironically, the IRS still collects taxes, the new health care act is still in effect, you can still buy US bonds, and the Post Office still functions.

I think many Americans are probably confused on what it means when the Government "shuts down" and like many other things in life, if it doesn't effect us directly we put it aside until it does.

Did you know the US Government has operated without a budget since 2009? This mess has been snowballing since then and only thwarted by last minute deals to keep the boat moving.

What if app developers worked without a budget?

Imagine being able to spend as much money on marketing as you wanted? Or how about paying for all of the app development time you need from the best development team you can find? This doesn't happen obviously and there is a good reason why. As developers we not only try to come up with the best ideas for apps, and how to execute them, but we usually remain as frugal as possible until we know we've become successful.

Time to market is among another key elements to any apps success. If you are thinking about an app idea, more than likely someone else is already working on it and beat you to the app store with it. But regardless, the speed at which some apps are developed is mind-blowing.

There is a point of diminishing return for many areas in mobile development especially in advertising or marketing an app. Most developers don't spend a ton of revenue on marketing and instead rely on sources that are free. When we do buy traffic to our app through ad networks or cross-platform platforms, we do it in a very conscience way and then watch every dollar spent so we know if the marketing is effective or not.

When it comes to development, we also know there is usually no shortage of ideas to put into one particular app. So we plan and build to a "version 1.0" then release it and build out future enhancements in later revisions - which keeps the user engaged anyway.

And we rely on feedback from the people using our apps. Without watching the app stores for feedback and criticism we might otherwise miss a golden opportunity to make something really great, that even more people will want to download. If your development team consists of more than one (average teams are 3 or more), you can get dissension among the ranks and fight over which features you "think" the people want, rather than just listening to the real feedback from people using your apps.

So four simple things the US Government can learn from app developers?

Stop talking, and get to work

Work towards a "version 1.0" of the budget, approve it, then revise it later on as needed