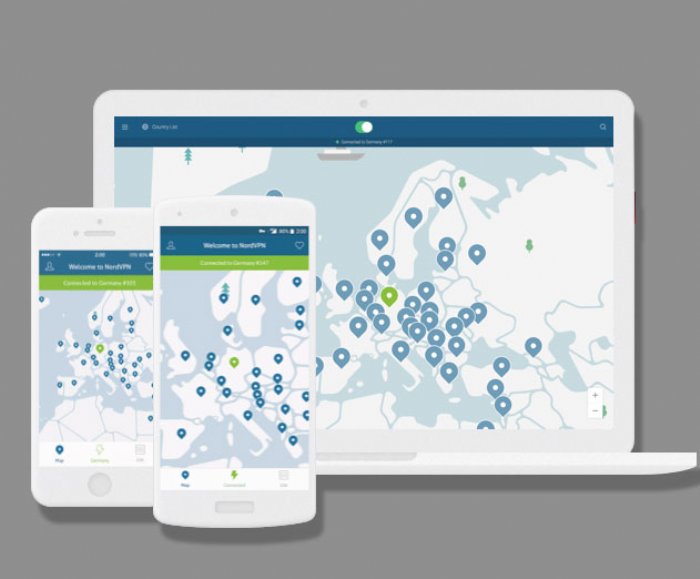 What the Section 702 bill means to your digital privacy

How VPNs can help you keep your data private even with the resigning of the FISA court authority.

Recently, President Trump signed the Section 702 bill “to reauthorize foreign intelligence collection.” The NSA warrantless surveillance program is still a sweeping up Americans’ online communications, even though Trump has tweeted:“This is NOT the same FISA law that was so wrongly abused during the election. I will always do the right thing for our country and put the safety of the American people first!”

“Section 702 allows collecting the content of various communications,” said Marty P. Kamden, CMO of NordVPN and expert in cybersecurity. “This can include emails, text messages, Facebook messages, web browsing history, and so on. Though it is designed to target foreigners, American communications are also inevitably swept up without a warrant - which is actually illegal and violates the Fourth Amendment. It will be sufficient to use some of “suspicious words” in one’s communication, and that person will be included in surveillance list - this can also affect activists or journalists, who are communicating on sensitive topics. The Americans’ privacy is in danger, and we see it as a deeply troubling development.”

Just two years ago, U.S. had adopted a law that ended the NSA’s bulk collection of U.S. phone call records, a top-secret program brought to light by Edward Snowden. Lawmakers had been looking to add significant privacy safeguards to the warrantless surveillance program, too - but the Congress vote came as a big setback.

For those who are worried about their privacy and government surveillance, NordVPN recommends using a reliable VPN service both in the U.S. and abroad. Other recommended privacy methods include using an encrypted email provider, such as ProtonMail,  encrypted messaging and voice calling app, such as Signal, or Kryptos - a private voice calling app.

“A VPN won’t protect users from all possible means of surveillance, but by applying strong encryption, it will keep one’s online communications private and safe from the bulk collection. We recommend to use a VPN together with other privacy and security apps,” said Marty P. Kamden.