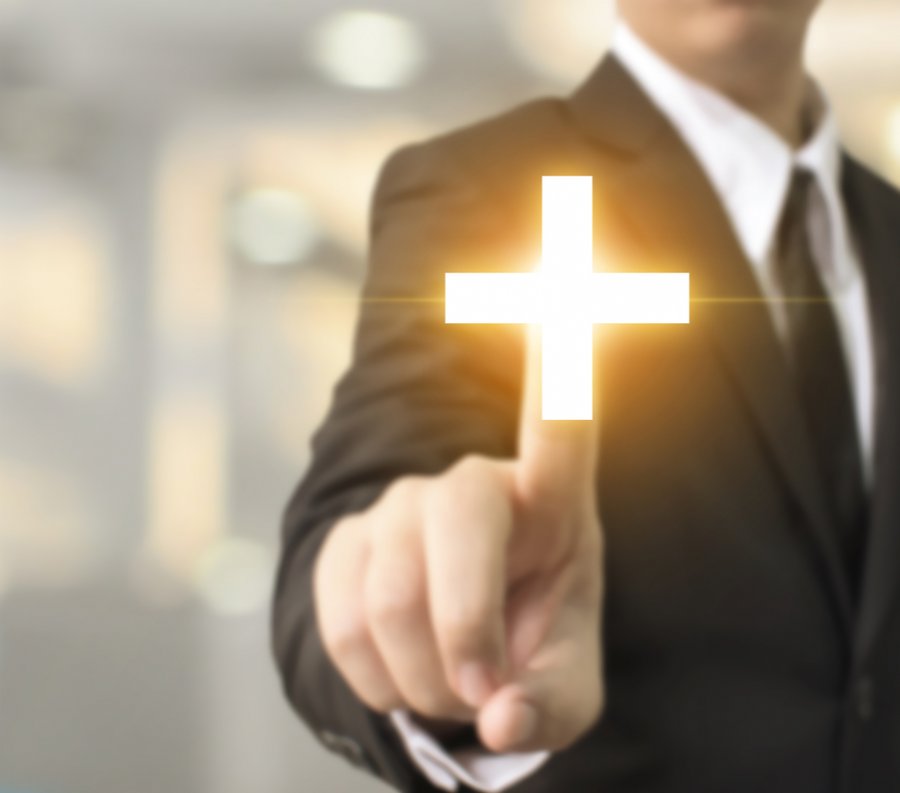 Render has announced three major additions to its platform - Disks, Infrastructure as Code in the form of render.yaml and Deploy To Render button - onstage at TechCrunch Disrupt SF’s Startup Battlefield.

Render announced three major additions to its platform - Disks, Infrastructure as Code in the form of render.yaml and Deploy To Render button - onstage at TechCrunch Disrupt SF’s Startup Battlefield. Startup Battlefield showcases the most promising early-stage and fundamentally disruptive startups.

When it comes to hosting applications in the cloud, developers and startups have traditionally had to pick between large cloud infrastructure providers like AWS which are prohibitively complex and difficult to use or inflexible Platform-as-a-Service solutions like Heroku which are expensive and hard to scale. Render offers an innovative alternative that customers love.

Render gives developers and startups the best of both worlds: instant setup and incredible ease of use, coupled with the power and flexibility previously afforded only by large cloud providers. It has done this by creating an intuitive hosting platform that requires zero knowledge of servers and infrastructure and combining it with powerful containerization technology which enables customization, cost reduction and reliability at scale.

Since formally launching in April 2019, Render’s cloud platform has grown 50% month-over-month and is now serving more than 100 million requests every week. Customers include 99designs, Gatsby and Indie Hackers by Stripe.

“We’ve been both humbled and energized by the amazing response to our launch from developers and teams all over the globe. As always, we’re relentlessly focused on making hosting on Render even easier and more powerful, for everything from hobby projects to the most demanding applications on the planet,” said Anurag Goel, founder, and CEO of Render.

Disks: Render is the first and only Platform-as-a-Service to offer developers instant access to expandable SSD storage for any application. Render disks are backed up automatically and can be restored with a click of a button. This allows Render users to easily run a variety of stateful workloads, from Elasticsearch and Kafka to Wordpress and MySQL.

Deploy to Render: Users can add the new Deploy To Render button to any GitHub or GitLab repository containing a render.yaml file to enable single click deploys of their applications is incredibly helpful for open source projects like Ghost, Mattermost and Matomo Analytics which have multiple component microservices that can take hours, and sometimes days, to get up and running on other cloud providers.

In addition to all the new features, Render has released the following features and enhancements since launching in April:

Built-in memory and CPU metrics for every server.

Automatically pull request previews so users can test their code on a live server before merging it into production.

Support for popular new languages like Rust, Go and Elixir.

Just last month, Render announced early access of Render Addons that give developers immediate, pre-integrated access to a variety of world-class third-party cloud services they can use to build great applications. Render Addons are the first production deployment of Manifold’s Marketplace-as-a Service offering.