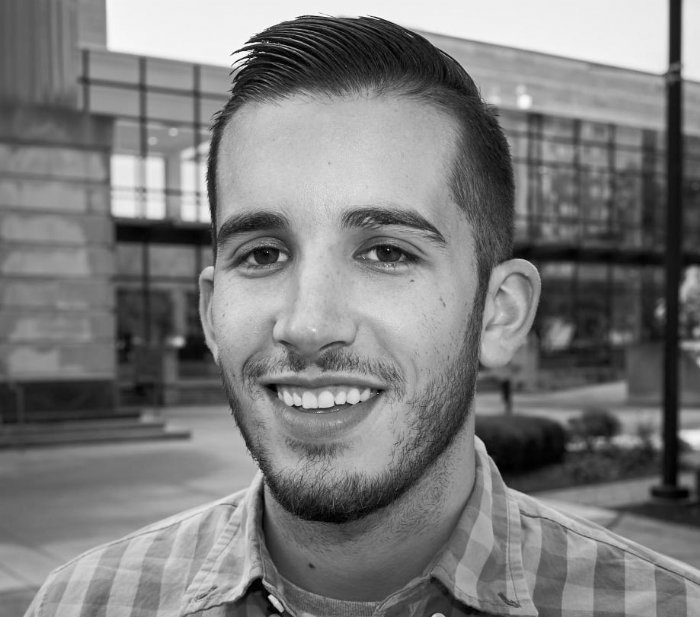 Visual development tools are what are needed for the future of mobile development says Nate Frechette, CTO and Co-founder of Dropsource, in an exclusive ADM Q&A he talks about why he understands some programmers have to be picky about which tools they use.

I find it humorous and a little dissatisfying that programming is sometimes defined as; “the action or process of writing computer programs ”, as if we are just sitting down to write a short story!
So here is my definition of programming. Programming is a complex set of engineered problem-solving ideas from the widespread neural network of the brain, that gets translated into un-readable human sentences, line by line, spanning multiple syntaxes, a.k.a languages, that computers interpret as executable actions, typically based on variables inputted from a human interface.
But we all know that inserted between any definition about programming, are the missing lines explaining endless prototype drawings, meetings, alpha versions, testing, and the restart of the entire cycle, and the deadlines -oh the deadlines. Programming is never as simple as sitting down, hammering out lines of code - then viola!
I guess that is why most people bail out of college courses about programming, or would rather watch paint dry before every writing something like (int main() { std::cout<<“Leave my world now!"; std::cout<