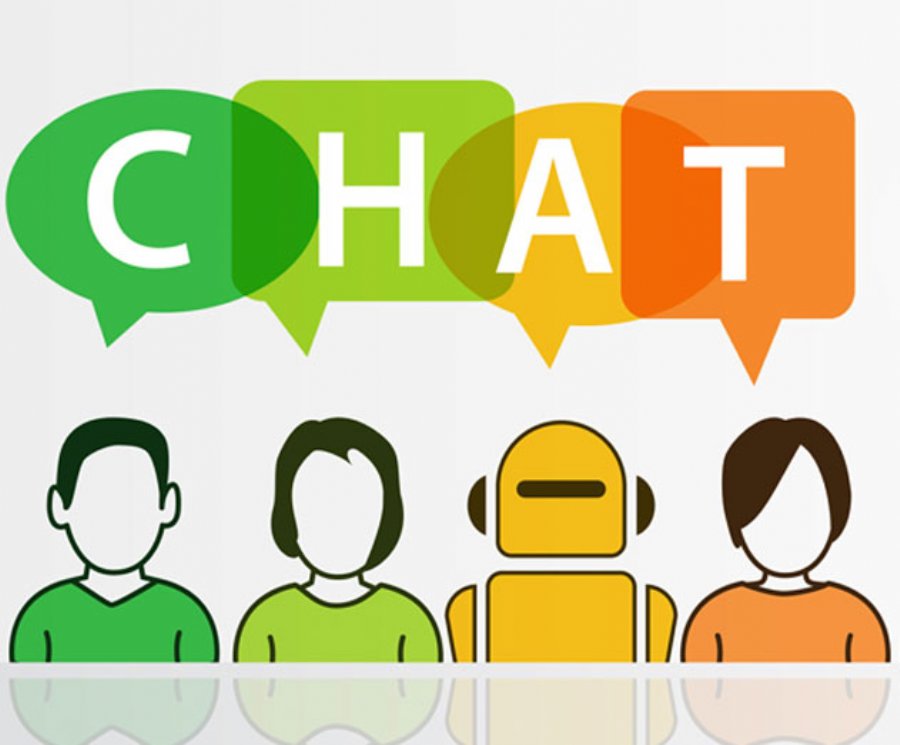 What Developers Really Think of Chatbots