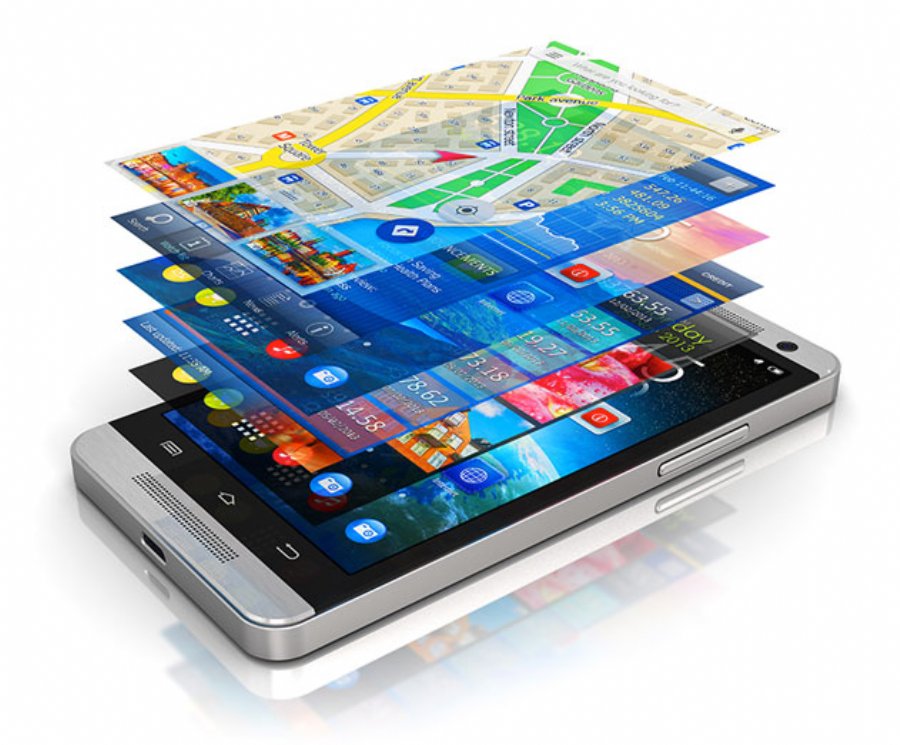 Weighing the Benefits of Developing Apps with Xamarin


25,175
We recently visited with Eric N. Shapiro, ArcTouch’s CEO and Founder, to discuss the company’s experiences working with Xamarin. With his first computer program written in 1978 and his first software company making a profit before he could vote, Eric Shapiro has a proven track record of entrepreneurial success.
ADM: Why do your developers use Xamarin?
Shapiro: When our clients want to roll out apps on multiple platforms, it’s a huge benefit to use Xamarin. With Xamarin, we can efficiently create compelling native experiences across iOS, Android and Windows Mobile, using a common codebase.
In one recent Android and iOS project, we estimated we saved 35 percent of our engineering time by writing the app only once with C# and the Xamarin platform. That’s a huge gain - especially when you think about the time pressure to get mobile apps into the marketplace quickly.
ADM: When don’t you use Xamarin?
Shapiro: If a client is taking advantage of specific device features or specific interactions with that device, we will use native platform tools for iOS, Android or Windows instead. Also, if a client wants to create unique apps for different platforms and has no plans on offering a common feature set, then we would build the apps on the native platforms.
ADM: What kinds of apps are best suited for Xamarin?
Shapiro: We’ve used Xamarin on a variety of apps that span industries, for both consumer and the enterprise. But Xamarin is particularly strong in the enterprise because of the efficiencies it offers to internal development teams. Xamarin’s services allow developers to efficiently build, test and monitor cross-platform mobile apps.
In an enterprise environment, there’s always an opportunity cost associated with the work you are doing. If it takes you longer to finish one project, then that’s time lost that could be spent on another. From a skillset point of view, Xamarin’s also great because teams focus in on one language, C#. And with Xamarin’s own .NET framework, it’s pretty simple to deploy the code across multiple platforms.
ADM: So, does this move help Microsoft in the enterprise? 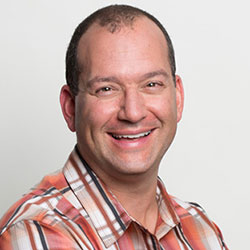 Shapiro: No question about it. All the data suggests that enterprise mobile apps for internal audiences are set to explode. And there’s a community of Microsoft enterprise developers that can now start to work on mobile. Beyond the efficiency gain by using Xamarin, enterprise developers can benefit from its testing tools, too.
Historically, apps that companies build for their employees have offered a terrible user experience in part because of a lack of basic testing. They’re rarely treated with the same care as apps for external customers. With the Xamarin automated test tools, enterprise mobile apps will roll out with fewer bugs.
ADM: is Microsoft’s reasoning behind buying Xamarin? What value does Xamarin bring to Microsoft?
Shapiro: Microsoft made this move when they needed it the most. Everyone knows Microsoft has struggled to gain mindshare with businesses and developers because the Windows phone and tablet installed base just doesn’t compare to Android and iOS.
But we expect that over time, a Microsoft-led Xamarin service will make it much easier and affordable for developers already making iOS and Android apps to now roll out Windows device support as well. It has the potential to to make Microsoft relevant again in the post-PC world.
ADM: Is this acquisition a good thing for Xamarin developers?
Shapiro: Yes. There was always a bit of hesitancy for companies to trust Xamarin in the past because they weren’t a brand name - they weren’t Google or Apple or Microsoft. But now with official Microsoft backing, that friction should be removed. Developers will have an easier time selling the idea of Xamarin projects to stakeholders, and in turn, there will be more demand for developers with Xamarin expertise.
Also, Microsoft announced at Build that Xamarin will come free with Visual Studio - and that the Xamarin SDKs are going to be open source. By going open source, it further aligns those products with the open source .NET community. And now that Xamarin is bundled with Visual Studio, Xamarin developers are likely to fully jump on board with Microsoft.