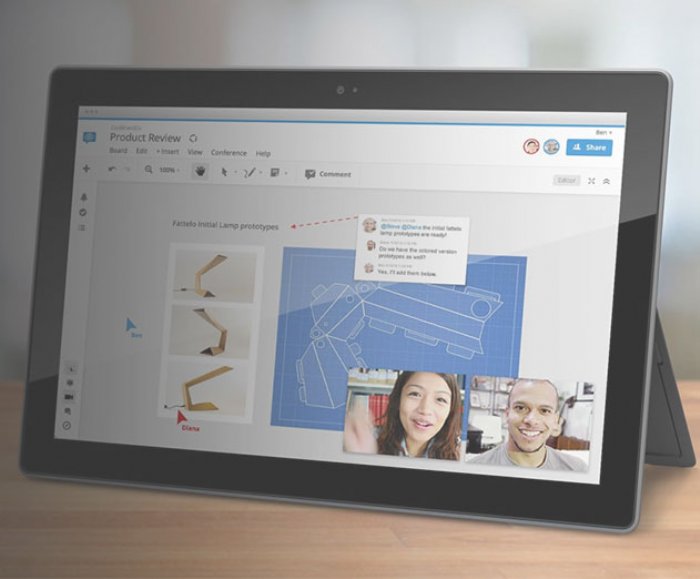 TokBox has announced that the version of its OpenTok Platform for WebRTC that supports Safari 11 browser will roll out of beta and be available to all developers upon iOS general availability later this month.

“This is a major turning point for live video,” noted TokBox CEO Scott Lomond. “Now that we are able to support embedded communications in all of the major browsers, we can support mission-critical apps and unlock the full potential of live video to transform how we communicate.”

With the June 2017 release of the OpenTok.js client-side library, TokBox made it possible for customers and developers to prepare their live video applications for Safari compatibility in anticipation of general availability. TokBox’s support for Safari enables developers to create web apps that let users experience the power of real-time communications and live video.

“Our beta period proved very successful. With WebRTC available on Safari, developers can be confident that nearly all of their target users can seamlessly participate in live video without having to download a plug-in, pre-install an app, or switch to a different browser,” Lomond added.