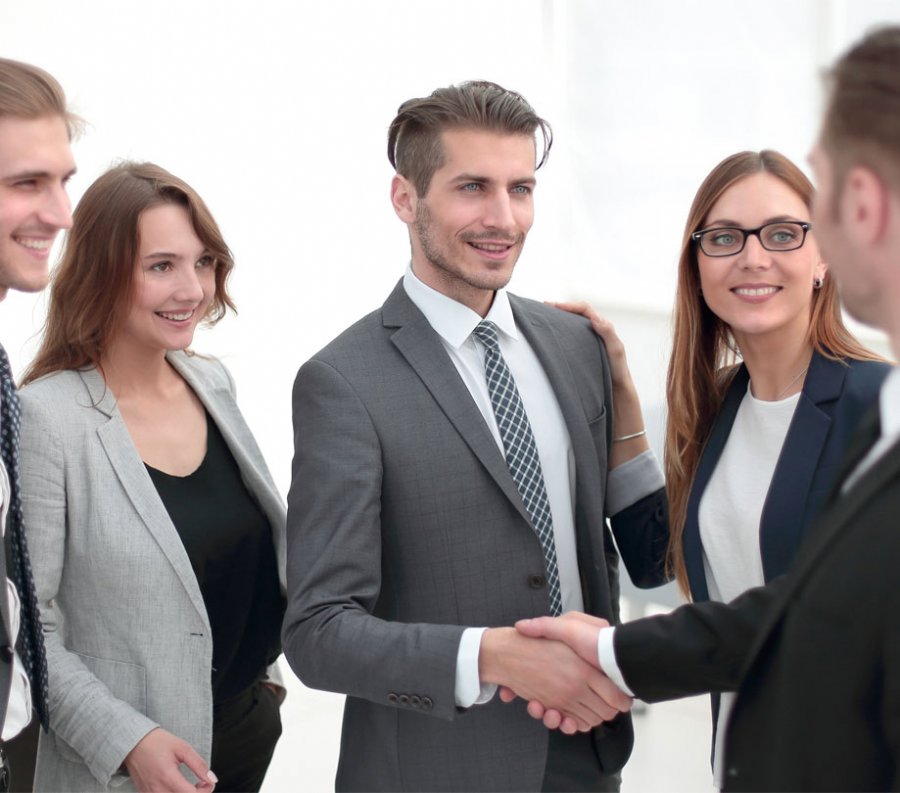 The web development platform Vercel acquires Turborepo and Turborepo CLI becomes open source. Turborepo customers will experience a seamless migration and the creator Jared Palmer, is going to continue making improvements and accelerate the capabilities of Turborepo at Vercel.

Vercel has acquired Turborepo, a high-performance build system for JavaScript and TypeScript monorepos that makes it easy for teams to scale their codebases and accelerate build speeds. Existing Turborepo customers will have a seamless migration path to move from Turborepo's cloud-based caching infrastructure to Vercel, and Turborepo CLI is now open source under an MPL 2.0 license. Jared Palmer, creator of Turborepo and popular open-source projects including Formik and TSDX, will continue working on accelerating Turborepo's capabilities and will lead the build performance team at Vercel.

"We saw an incredible amount of complexity in the way most frontend development teams build, test, and deploy their code and set out to create the best way to build and scale a frontend codebase. Turborepo gives developers the ability to manage this complexity without the maintenance burden that comes with traditional monorepo architectures," said Jared Palmer, creator of Turborepo.

"The combination of Turborepo with Vercel's build time and build infrastructure bridges the gap between what every developer needs and what, until now, only the hyperscalers have had. It’s somewhat magical, and also really, really, really ridiculously fast. This is the platform for the future of business on the web."

Turborepo has clear synergies with Vercel, which pioneered the concept of zero-configuration in the React space with Next.js, and in content delivery with edge functions and deployment, letting teams focus exclusively on their product. Turborepo provides zero configuration for monorepos, carefully abstracting away the complexity and burden of scale and maintenance so dev teams can ship faster and focus on exceeding user expectations.

"CI/CD times went from more than 20 minutes to less than eight minutes when we started using Turborepo, with some jobs taking less than one minute depending on the number of transitive dependencies. We saw a 65% improvement in overall pipeline time after the first month," said Miguel Oller, co-founder of Makeswift.

Key features and benefits of Turborepo include:

"The platform that Jared created and the speed that it enables for Vercel users truly changes the game for frontend developers," said Guillermo Rauch, CEO, Vercel.

"Optimizing both runtime and build time performance enables us to very simply define a new global maximum of build performance for the web. I look forward to working closely with Jared as we continue to change the very nature of web development, and to seeing what our users will build with Vercel."