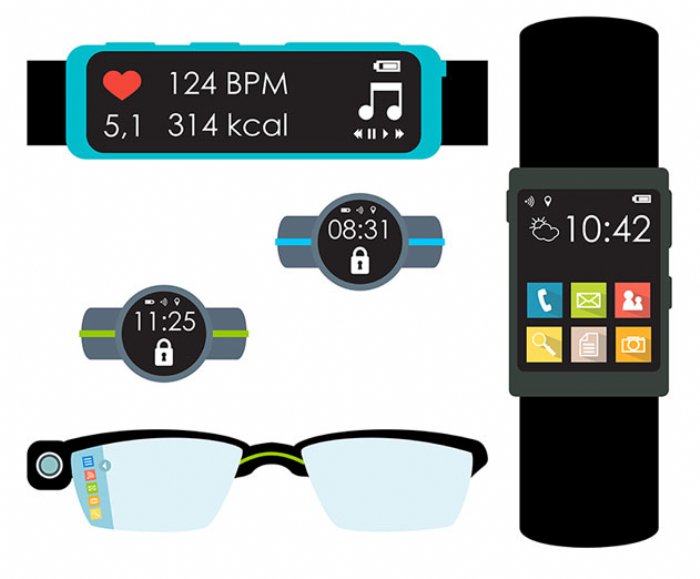 
5,161
Kantar has launched a new quarterly report for the wearable technology market. In the first report Kantar examined baseline data which shows significant differences in wearable adoption when comparing the US and the EU4.
Kantar reports that, as of March 2016, around one in ten consumers in the US own a fitness band or smartwatch (12.2%), basically twice the penetration when compared to the EU4 (6.6%) which includes Great Britain, Germany, France, and Italy.
Fitness bands dominate the US market, with three out of four “wrist wearable” devices owned falling in this category. Fitbit is the current market leader, with 61.7% of the US installed base, while Apple accounts for 6.8% of the total number of fitness bands and smartwatches owned in the US.