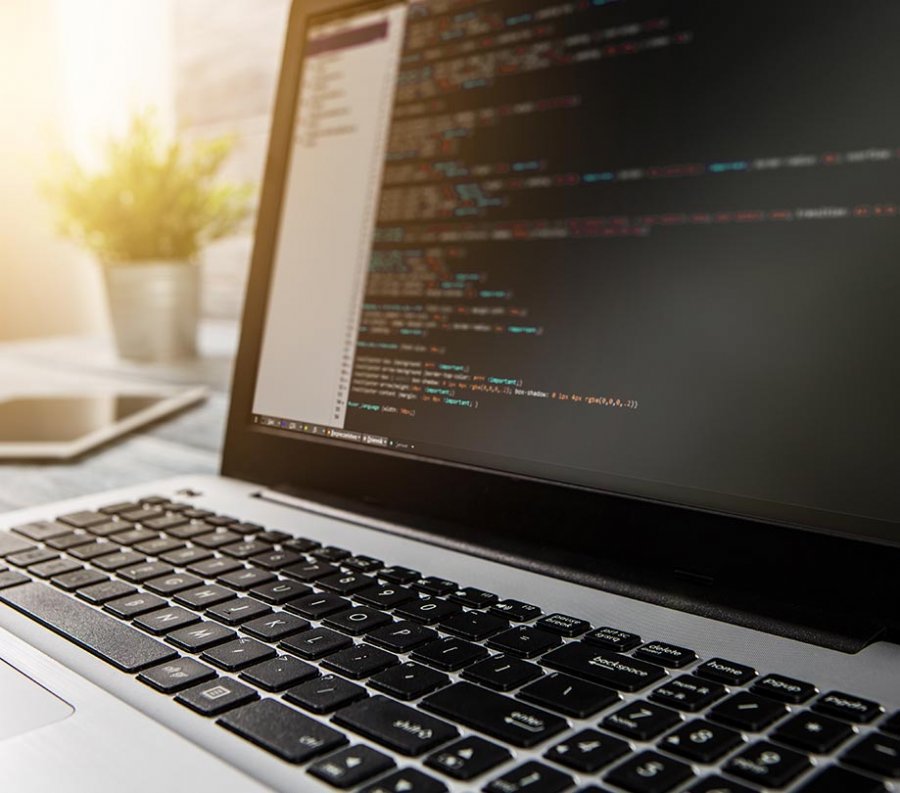 A new Studio WorkSpace Sync Plugin has been announced by low code platform WaveMaker, Inc. giving developers the tools to develop and deploy their projects.

WaveMaker, Inc. has launched its Studio WorkSpace Sync Plugin with new capability that aims to further streamline the app coding process for developers. This should allow them to easily synchronize WaveMaker’s open-standards platform with various integrated development environments (IDEs) on their personal devices.

Rather than having to export and re-import projects between platforms, the Studio WorkSpace Sync Plugin provides a direct communication channel where changes can be instantly pushed between WaveMaker and an IDE. This also eliminates the need to copy and paste code, a time-intensive, tedious, and error-inducing method that can slow down the DevOps process.

The Studio WorkSpace Sync Plugin is the latest component of WaveMaker’s ongoing commitment to providing developers the tools they need to efficiently develop and deploy applications while leveraging the benefits of granular customization capabilities and third-party platform integration.