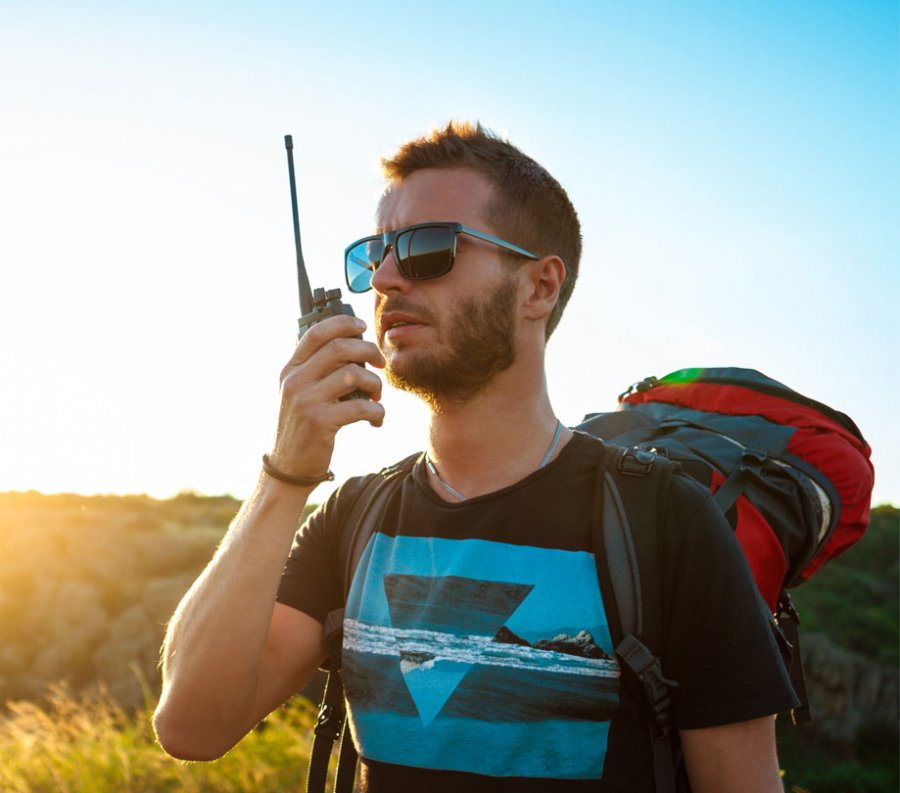 Walkie talkie app creator Picslo Corp lands $3.25M in funding and the round was led by Heroic Ventures and other investors included TI Platform Ventures, LDV Partners, and many more. Picslo plans to continue expanding Walkie-talkie's global reach and build new features for the app's users.

Picslo Corp. has announced a funding round of $3.25 million led by Heroic Ventures and followed by additional investments from TI Platform Ventures, LDV Partners, Partech, Diaspora Ventures, Breega, and Kima Ventures. Leader of one of the world’s fastest-growing audio communities, Picslo is the developer of Walkie-talkie, a popular audio-based social media app aimed at Generation Z.

Walkie-talkie took the social audio space by storm since launching two years ago. The app’s core feature, high fidelity audio frequencies, allows anyone around the world to connect and jump into conversations with ease. On average, thousands of public frequencies are utilized at any given time with users connecting to each other around the topics they choose to discuss. For more privacy and smaller groups, the app also supports private frequencies between close friends and connections.

"What we’ve seen is that frequencies have become a primary means of communication for younger users and influencers across social media. Generation Z has a proven appetite for quirky, retro-cool forms of self-expression that offer them a unique voice, and thus frequency in the world. Walkie-talkie is part of anti-traditional social networks. You don't have to look perfect or edit your voice, you just need to be yourself to join our network," said Picslo Corp. CEO Stephane Giraudie.

As of 2021, Walkie-talkie has been downloaded more than 20 million times, reaching 1.2 million active users. Developed by former Dolby-audio engineers, the app makes use of Dolby.io with active noise suppression for crowded environments, spatial audio that separates overlapping voices, and optimized device capture for clearer sound. According to Giraudie, when people enter the Walkie-talkie world, they stay, and they engage.

"Our mission from day one has been to bring people together through audio and that's what we're seeing happening inside of our app. As we keep exceeding our own growth expectations this year, user engagement also keeps going up. Walkie-talkie is more than a communication app, it's a place to hang out with friends, meet new people, and discover new creators. It's for that reason that our users stay active and keep coming back," said Giraudie.

Remarkably, the growth of the app’s user base has been entirely organic, with more than twenty million downloads coming via word of mouth and genuine recommendations from social media influencers. This year, Walkie-talkie reached the #1 ranked app in social networking in the United States and countries around the world including France, Germany, Saudi Arabia, Netherlands, Spain, and the Philippines. Generation Z, which makes up Walkie-talkie’s largest audience, has rushed to Walkie-talkie’s original and unique form of communication frequencies.

Picslo Corp.’s founding team has more than twenty years combined in creating audio-rich app environments. Previously, Giraudie created the world’s highest-fidelity suite of audio and video communication APIs with Voxeet, which was later acquired by Dolby and became the basis for Dolby.io. Picslo Corp.’s CPO Corentin Larroque and CTO Valentin Martin were both core audio engineers at Voxeet and Dolby where they specialized in mobile development and cutting-edge audio technologies.

"It is exceedingly rare to see this kind of uptake and enthusiasm from users, all around the planet, for a new application. Match that with Stephane’s leadership and the history of this team, and I knew I wanted to get behind Picslo," said Michael Fertik, Managing Partner and Founder at Heroic Ventures. Notable angel investors including Nicolas Dessaigne (Algolia), Lily Zhang (MatchA, Facebook Stories), Stan Massueras (Intercom), and Jason Chiu (serial entrepreneur/NetDragon) are also investors in the company.

As for what's next, Picslo will continue to expand Walkie-talkie’s global reach and is in the process of building new features that will enable new discovery, monetization, and analytics for audio influencers, the app’s most popular users. According to Giraudie, Picslo will also use the investment for product development and growth, continuing to aggressively scale its Walkie-talkie app across go-to-market, product, engineering, and operations functions.