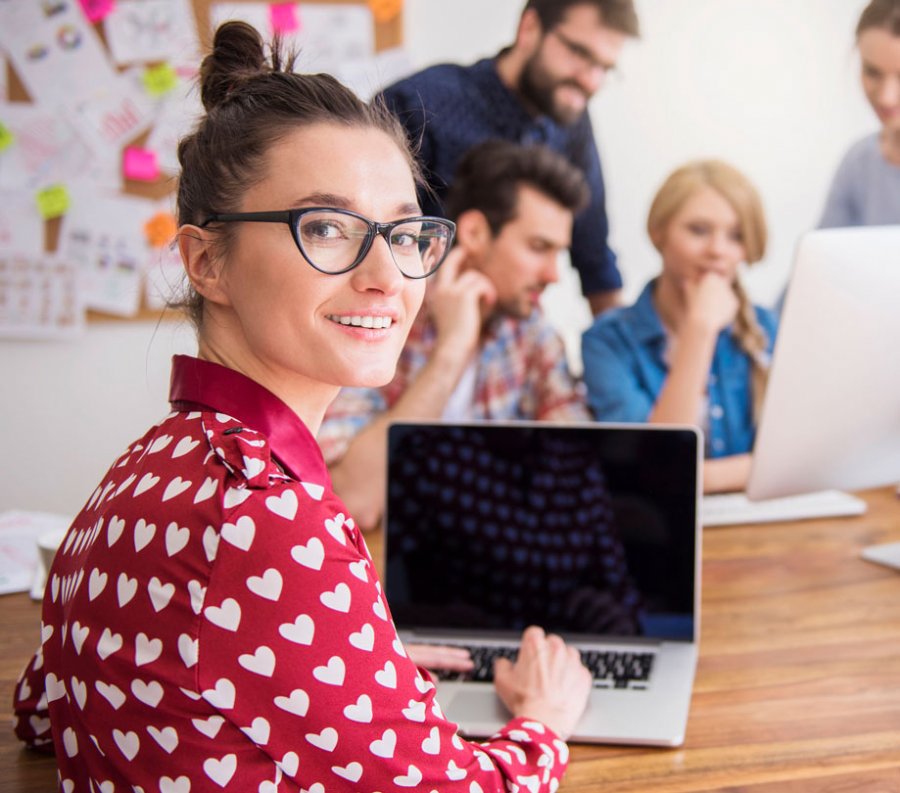 Wage inequality in the tech industry has been a thing for as long as many can remember. A new report from Hired shows the state in 2019 and how some of the gaps are narrowing.

Hired released an in-depth data report looking at wage inequality in the tech industry. In advance of Equal Pay Day (4/2), the report looks at how race, age, industry, roles, LGBTQ+ status, and geographies all impact wage inequality. Hired also released a new micro-documentary that offers a powerful and all-too-relatable look at the gender wage gap. This is all a part of Hired’s #NothingLess campaign to empower women to stand their ground and ask for the salary they deserve.

The wage gap is finally narrowing: Our 2017 and 2018 reports found that on average, women were offered 4% less than men for the same job at the same company. But this year, we’re finally seeing slight progress: the wage gap narrowed to 3%.

Women are starting to ask for their worth: This year, we found women are asking for 4% less than men, a 2% improvement from 2018.

Black and Hispanic workers are paid the least

Women are struggling to be taken seriously in the workforce:

San Francisco has the smallest gap, Boston has work to do:

Women in product management roles are making more off the bat: