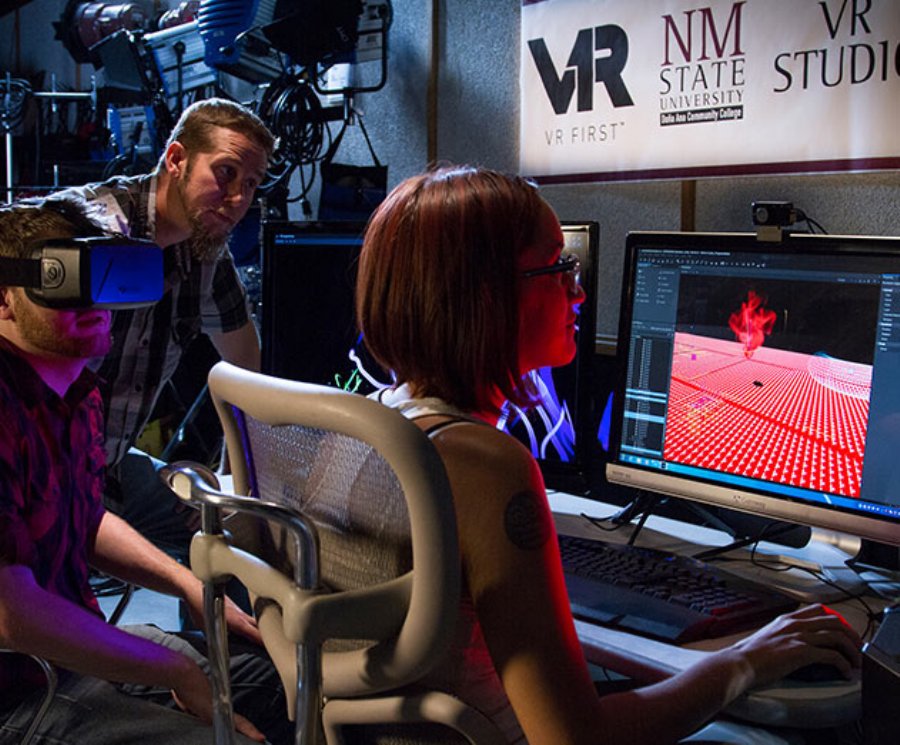 
21,792
As more universities use VR and AR, it could help guide the future of developer learning courseware.

The latest research from VR First presented at the Consumer Electronics Show (CES) with the support of the CONTEXT and IEEE Digital Senses Initiative, reveals an increase in VR/AR adoption at universities worldwide in 2016, highlighting the early impact of VR First's academic initiatives.

The survey, which collates input from 151 universities in 38 countries, shows that the number of HMDs per university has significantly increased from 1.5 to 5.6 in the last six months. Earlier this year, 51 students had to share one headset, whereas today the average is 18 students per HMD. 65% of these universities are planning to establish a lab in the near future to ensure they play an active part in equipping a new generation of VR/AR developers.

Elsewhere, the survey reveals that game development, education, and health care are the top three focus areas of most universities running VR projects. Oculus headsets remain the most popular type of VR headset among universities, and Intel and NVIDIA are the leading choices for VR capable CPUs and GPUs by far, dominating with adoption rates above 90% over AMD. The three VR capable PC brands preferred by universities are Dell, HP, and Lenovo.

The data also shows that many universities have been using VR technology for a number of years, confirming that academia is leading the way as early adopters in VR. In less than a year, VR First has been able to positively impact the VR innovation landscape via education and lab facilities.

VR First launched in January 2016. To date, 26 VR First Labs have been established, and more than 200 universities have submitted applications to join the program. The survey was conducted in December 2016 with 151 participating universities.