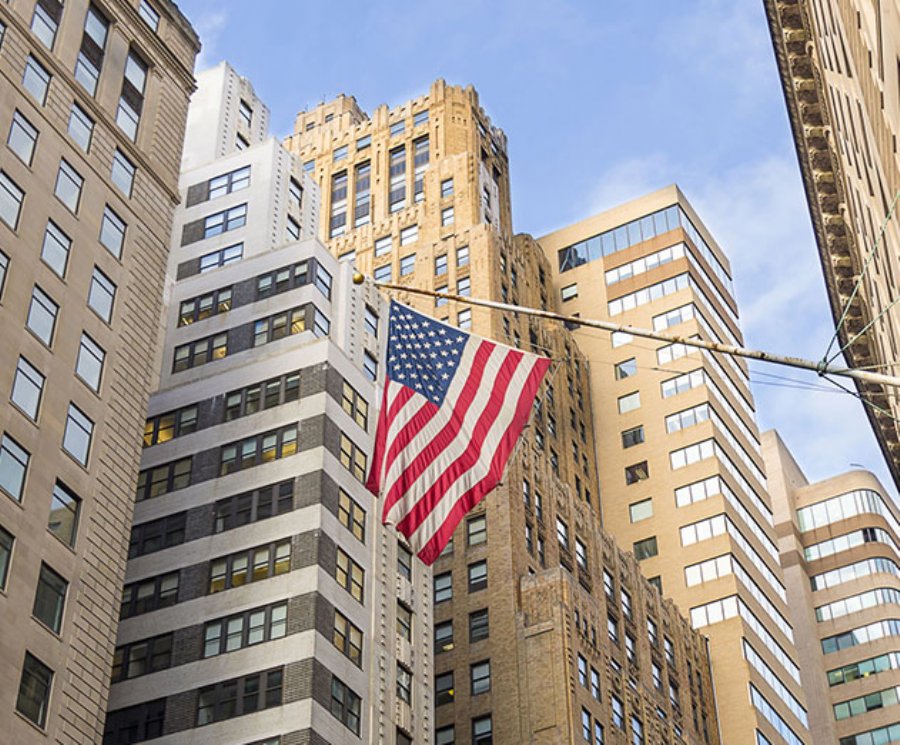 Editors note: Guest submission by Shaun Murphy, CEO of sndr
Congress repealed FCC privacy regulations, set by Obama’s administration, that required Internet Service Provider’s (ISP’s) to obtain affirmative consent from customers before storing and using personal data for any purpose. This revelation has raised privacy concerns among consumers, and has sparked a debate of the impact the repeal will have on the industry. If you’re one of the many people seeking solutions on how to protect your privacy...

Here’s some tips on how to protect your privacy:

1.) Privacy starts with the individual - utilize alternative forms of messaging that are not provided by the major players in AdTech (Google, Facebook, etc.)

2.) Do not use a VPN unless you’re the one running it. You’re trusting a third party with all of your personal data, and VPN's are often under less scrutiny and regulation to protect your data than ISP’s.

3.) Change the tools you use to communicate and store data - A simple Google search can provide insights into alternative platforms. Look for tools that use strong end to end encryption, and review their privacy policy.

Consumers have become concerned that ISP’s will sell their personal data to advertisers without their consent. Comcast, Verizon, and AT&T have all made statements that they do not sell customer data to advertisers, and that nothing will change once the repeal by Congress is implemented. Despite this, consumers have remained steadfast in their concern for privacy. The reason for this is that restrictions placed on ISP’s under Obama’s FCC, helped keep companies like Verizon and Comcast in check regarding consumer privacy. Obama and Tom Wheeler foresaw that ISP’s would eventually try to capitalize on consumer metadata and thus put regulations in place. Though those regulations were never enacted, the FCC’s authority on the issue helped keep providers in check.

The repeal of these regulations under the new Republican led FCC, removes the organization’s influence on the matter and has granted full freedom to ISP’s to store and sell consumer data should they choose to. It’s easy to see why consumers have little faith in the statements made by Comcast, Verizon, and AT&T. Initially, these companies were required to ask for permission to store and sell your geolocation metadata, social security number, and other personally identifying information. Now they can do so without consent.

Privacy is not the only aspect for consumers to be concerned about. Cyber crime is also a major issue. ISP’s share your personal identifying data with advertisers. Ad networks do not revolve their technology tools around security and encryption. If these networks are hacked, then your personal information falls into the wrong hands. In 2015, according to Jerome Segura of Malwarebytes, Yahoo’s ad network was breached and utilized by hackers to spread malware among user accounts. Hackers used this method to install ransomware on multiple systems. This is just one example of how hackers use ad networks for cyber crime.

With so many potential risks stemming from the FCC’s repeal on ISP regulations, it means that consumers must become self reliant in order to protect their data. Change the tools you use to store or share personal information. A simple Google search can show results on which apps and platforms utilize strong cryptography practices, and provide privacy. When switching platforms be sure to read their privacy policy in detail. Also remove any unused apps from your devices to decrease your digital footprint, and how much of your personal information is shared online. Customers should never have to worry about their personal identifying information being on sale, but seeing as such a practice will come to fruition it’s time for us to restore our right to privacy.