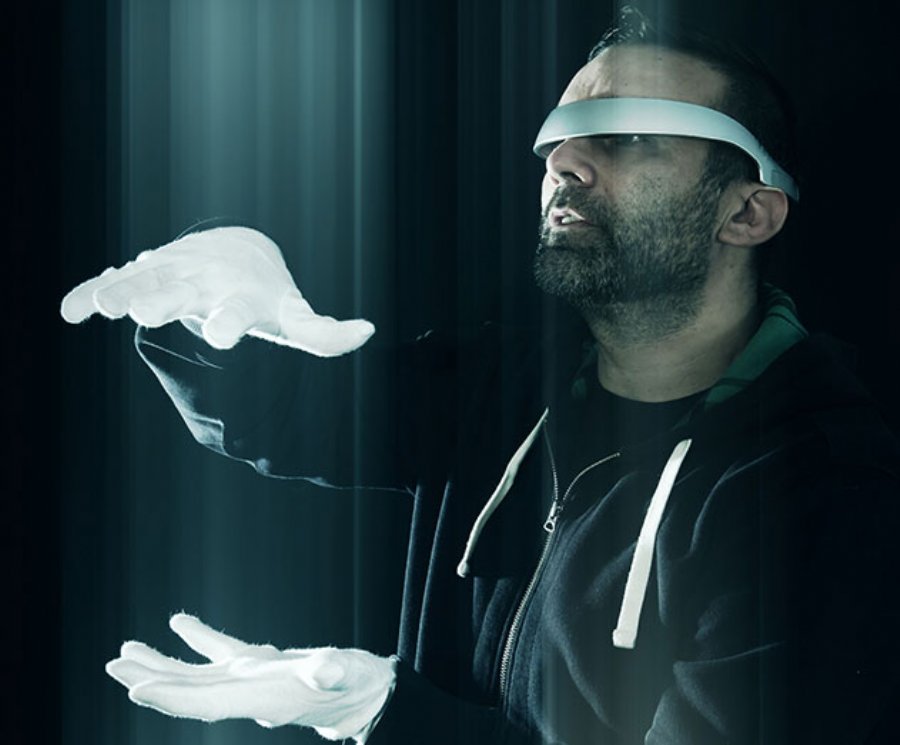 The company will use its funds to further accelerate the development of its View-Optimized Streaming (VVOS) technology. This technology is the first to stream and play near-zero latency 360-degree VR videos in 4-8K resolution over regular Wi-Fi and LTE for mobile – and eventually tethered VR headsets – marking a major industry milestone since the majority of home Wi-Fi and mobile networks can't deliver data at the speed needed for a satisfying VR experience.

With Visbit's technology, content creators now have the freedom to show their stories in its highest possible quality to the widest audience while saving time, cost and effort. End users are able to enjoy better quality VR videos without buffering, downloading or upgrading Wi-Fi, resulting in a better overall experience with no extra cost or effort.

The streaming service is currently available in closed beta for use on mobile VR platforms Samsung Gear VR powered by Oculus and Google Cardboard. Proof of concept demo apps from Visbit in both Google Play and Oculus Store can be accessed by invitation.

"Virtual reality is at such a tipping point, and to date, far too many users have been disappointed in their experience. Our technology is set to change that for content creators and publishers, as well as the viewers, by delivering the best quality VR videos," said Dr. Changyin (CY) Zhou, co-founder and CEO of Visbit. "We're excited to have such prominent backers joining us in our seed round of funding. This and the launch of our closed beta brings our company to a very exciting time of growth and execution in taking our vision to the next level."