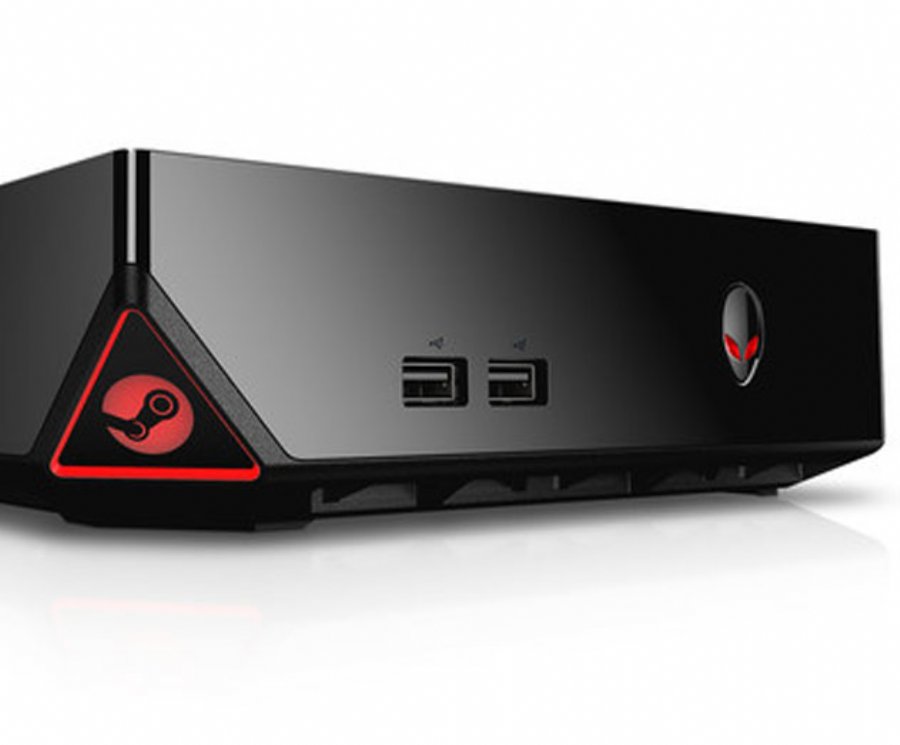 
45,081
Valve has announced a number of product and technologies at GDC including Steam Link, which provides the ability to stream all Steam content from any PC or Steam Machine on the same home network. Supporting 1080p at 60Hz with low latency, Steam Link will be available this November for $49.99, and available with a Steam Controller for an additional $49.99 in the US.
Valve also announced that a number of companies will be producing Steam Machines including Asus, Syber, Alienware and Falcon Northwest. Companies are offering models at different price points, with prices starting from $459.99 up to $4,999.99.
On the Virtual Reality front, the latest iteration of the developer versions of the VR headset will be available this spring, and Valve partner HTC has plans to ship the Vive VR headset to consumers by the end of the year. VR demos being shown at GDC include work from Bossa Studios, Cloudhead Games, Dovetail Games, Fireproof Studios, Google, Owlchemylabs, Skillman & Hackett, Steel Wool Games, Vertigo Games, and Wevr.
Valve also announced the Source 2 engine, the successor to the Source engine used in Valve's games. A Vulkan-compatible version of the Source 2 engine will offer a cross-platform, cross-vendor 3D graphics API that allows game developers to get the most out of the latest graphics hardware, and ensures there is a consistent, low overhead method of taking advantage of products. Vulkan, previously called Next Generation OpenGL, is administered by the Khronos Group, along with other standards such as OpenCL, OpenGL, and WebGL.