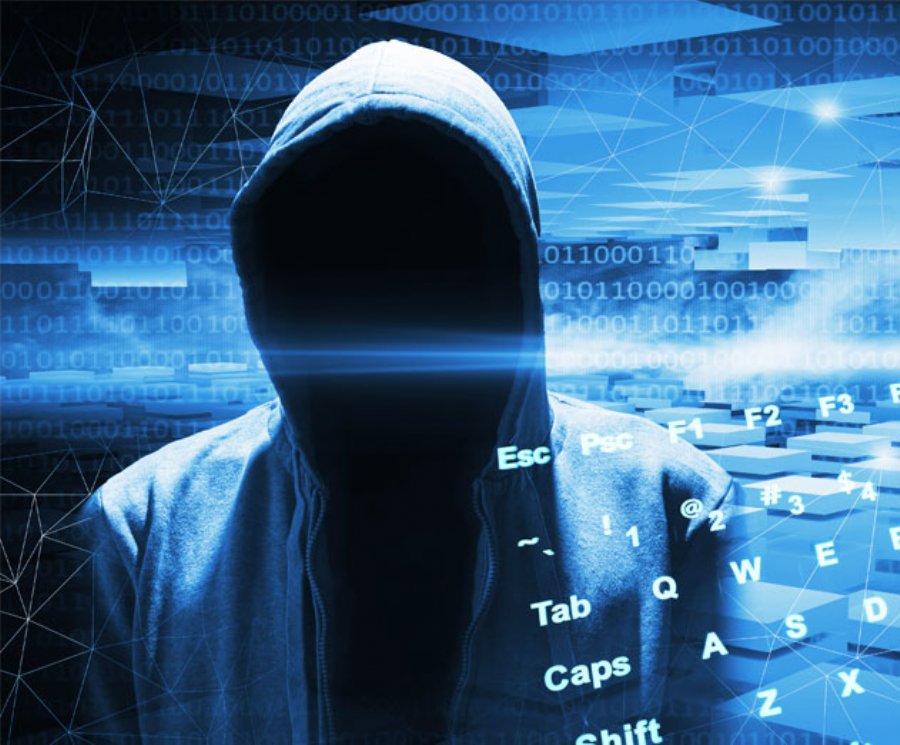 
7,353
The US government is launching a newly proposed Cybersecurity National Action Plan which, as the announcement states, “takes near-term actions and puts in place a long-term strategy to enhance cybersecurity awareness and protections, protect privacy, maintain public safety as well as economic and national security, and empower Americans to take better control of their digital security.”
Included in the plan is will be a comprehensive effort to work with industry associations to fund and support projects that commonly used internet “utilities” such as open source software, protocols, and standards.
The initiative will include the formation of a Commission on Enhancing National Cybersecurity which will include be comprised of tech leaders outside the area of the federal government to make recommendations on actions that can be taken over the next decade to strengthen cybersecurity in both the public and private sectors while protecting privacy; maintaining public safety and economic and national security; fostering discovery and development of new technical solutions; and bolstering partnerships between Federal, State, and local government and the private sector in the development, promotion and use of cybersecurity technologies, policies, and best practices.
In addition to the Cybersecurity National Action Plan is the 2016 Federal Cybersecurity Research and Development Strategic Plan, which was called for in the 2014 Cybersecurity Enhancement Act. It lays out strategic research and development goals for the Nation to advance cybersecurity technologies driven by the scientific evidence of efficacy and efficiency.