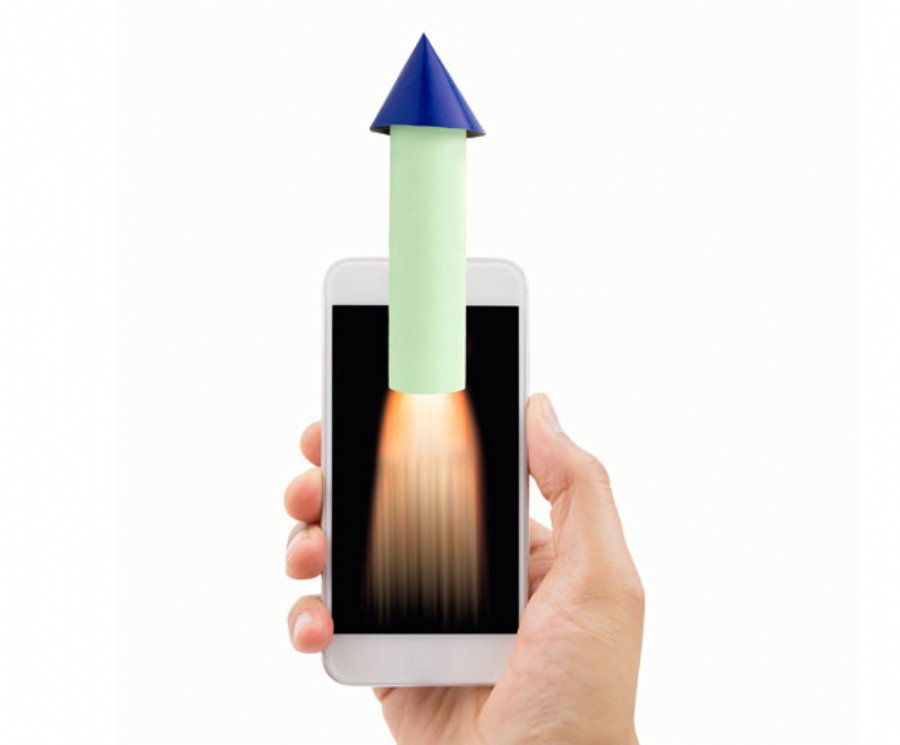 Upwork Selects PacketZoom to speed up APIs over Cellular Networks.

Upwork (formerly Elance-oDesk) a global freelancing platform recently selected PacketZoom to enhance their existing Web CDN and speed up its dynamic content and API calls. Upwork has more than 12 million registered freelancers internationally with many of them leveraging the mobile app to lookup for projects when on the go.

"Upwork mobile apps were built to allow our community to stay connected with the job market wherever they go. One of the main design principles was to enable quick and efficient communication on the go," said Bittu Ahlawat VP of Engineering of Upwork. "PacketZoom allowed us to speed up the response time of our key APIs in the app and their SDK was very easy to integrate. Combined with PacketZoom's capability to reduce failed request transfers we have seen an increased activity in our apps."

Upwork's mobile application represents a unique problem set. Looking for a job and navigating through the different job posts on mobile networks represented a clear performance issue. Yet, since most of the content is textual, small in size and dynamic, this use case is not helped by traditional CDN type solutions at all. PacketZoom Mobile Expresslane helped to speedup API calls and demonstrated higher user engagement once the service was turned on.

"Mobile network conditions vary from place to place and present a constant challenge for mobile developers," said Chetan Ahuja, CTO of PacketZoom. "PacketZoom's SDK is designed so developers can focus on building wonderful applications and stop worrying about the way they perform under different networks and changing network conditions. With PacketZoom, mobile developers need not worry about mobile networks slowing them down, or worse, preventing users from using their apps."