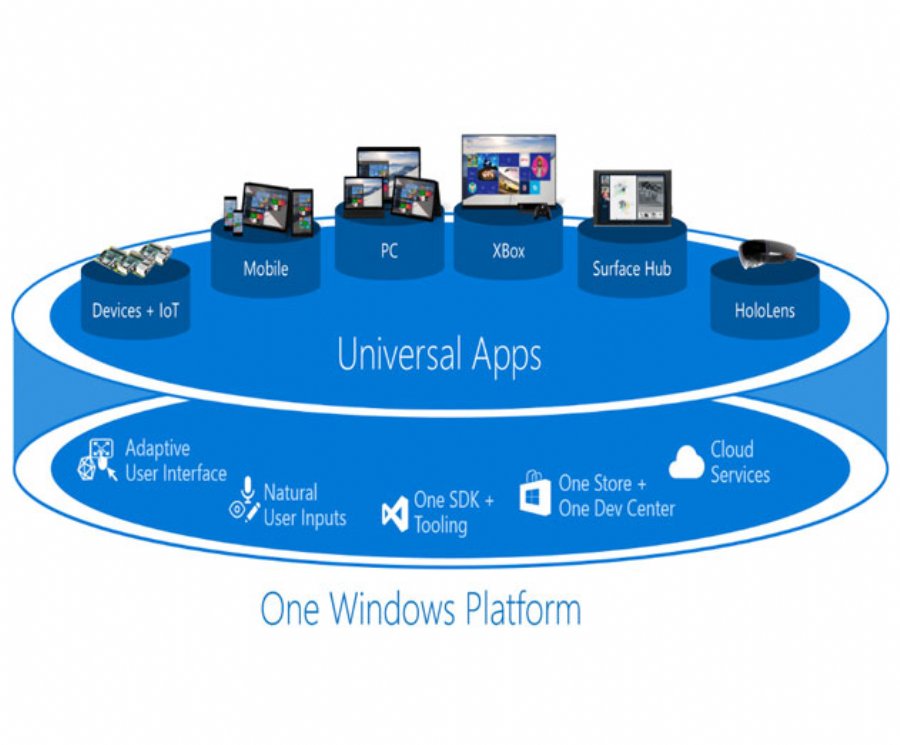 
23,750
Microsoft is planning to take all of us down a platform convergence journey with Windows 10 – the question is, are we riding a Donky or a Porsche?
That sounds harsh, but the Windows 8 experience left many underwhelmed and confused. However, in a world of wet behind the ears startups, Microsoft benefits from the long view as the industry is still in the infancy figuring out how to serve an increasingly connected world. It’s not about who wins the battle, it’s about winning the war and I would not count the Windows platform out just yet.
At the Mobile World Congress Microsoft’s Kevin Gallo, technical lead for the Windows developer platform strategy, laid out the company’s approach for developer engagement with the universal app platform.
In a recent blog post he laid out Microsoft’s three platform goals that were the focus at the Mobile World Congress:
- Driving scale through reach across device type
- Delivering unique experiences
- Maximizing developer investments
As he mentions in a recent blog post:
As we built the universal app platform, we set out to ensure that all Windows developers would equally benefit from this one core. The platform enables a new class of Windows universal apps – apps that are truly written once, with one set of business logic and one UI. Apps that are delivered to one Store within one package. Apps that are able to reach every Windows 10 device the developer wants to reach. Apps that feel consistent and familiar to the customer on all devices, while also contextually appropriate to each device’s input model and screen size. The new universal app platform completes our developer platform convergence by providing you with the ability to finally create one app that can run on mobile, desktop, console, holographic, and even IoT devices.
He goes into much more detail on how this will be accomplished in the blog post located on their website.