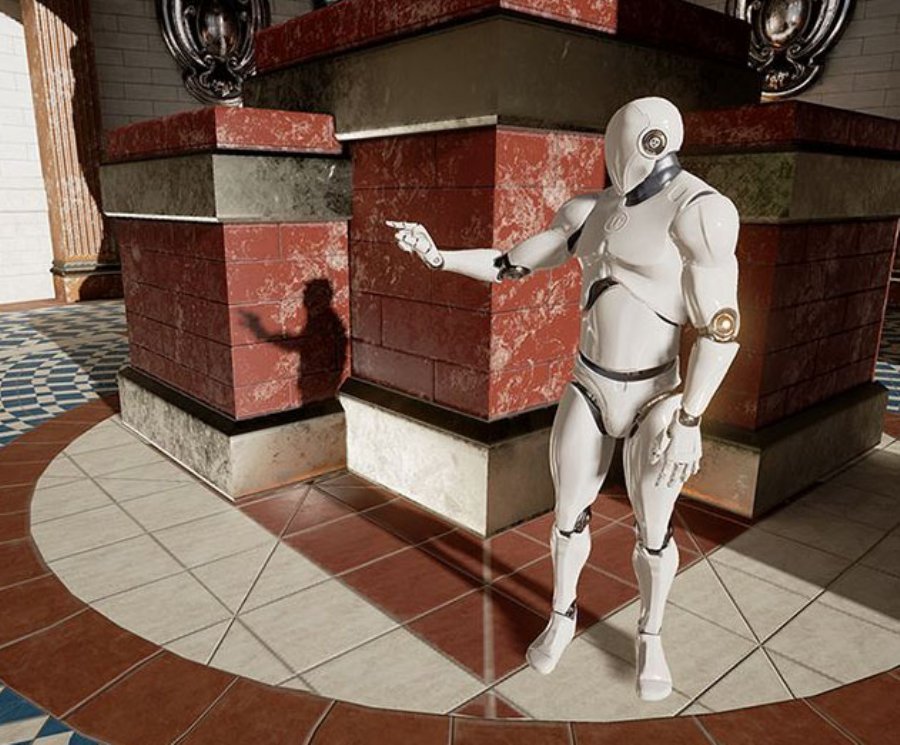 
72,942
Epic Games has released Unreal Engine 4.9 offering 129 improvements to its gaming engine which is designed to accelerate developers’ productivity for creating high-quality games and applications, training simulations, 3D visualizations, digital films and animated entertainment. Improvements span across PC, mobile, console and VR.
For mobile devices, new additions include efficient dynamic shadows, movable lights and decals. The iOS In-App Purchase functionality has been improved and Remote Push Notifications and support for CloudKit have been added. For Android, there is new OpenGL ES 3.1, Immersive Mode support, asynchronous audio decompression, and better orientation features. NVIDIA AndroidWorks is now also included to make it easy to get up and running on a device. UE4 now ships with a Flurry analytics plugin for iOS out of the box. Many of the new features for mobile devices are also available for HTML5 games.
VR improvements include updates to Unreal Engine's SteamVR plugin which includes many major fixes to make it easier to use, and more performant. The revision fixes several major Gear VR rendering bugs and issues present in the 0.5.0 release, as well as some hardware compatibility issues. Motion controllers are now supported through a common abstraction layer in UE4 which means that motion controller devices will now all be available through a common interface. The HTC Vive controller is currently supported, with more (such as the PlayStation Move) to come soon.
DirectX 12 is now supported as an experimental feature. Microsoft's engineers added support for DirectX 12 to UE4, and these changes have been integrated into 4.9. The feature is still new and is considered experimental. DirectX 12 offers a much lower-level rendering API that is more efficient and allows for rendering commands to be submitted in parallel across many threads, a feature inspired by console rendering APIs.
Check out the blog post for the full details on the release